I've been in pain before.

It has varied in cause and type. From surgery without anesthesia for my first two lung collapses to many acute Crohn's attacks, the pain has differed in kind and treatability, but generally not the treatment. I've had morphine, Dilaudid, and fentanyl. I've taken oxycodone to recover on a number of occasions.

After my fall this year, however, things were different. I had smashed up my face enough to require reconstructive surgery. I broke bones in my spine such that I required spinal fusion. But the overriding pain, from the horrible moment I came to until this current moment has been pain in my hands, even though my hands were not injured.

Needless to say, this is weird.

In the hospital, normal opioid treatment covered my face and neck pain. But nothing short of sedation made my hand pain better. The nerve drug gabapentin helped a little, but the hands (especially the left) were still screamingly in pain.

At home, I stayed on the maximum dose of gaba, regular oxy, and some valium when my jaw was wired shut after facial reconstruction. (Especially at first, the jaw being wired shut felt like being trapped, even a little like drowning.) Things were bad, but trauma / crisis bad.

Being terminated without warning from what I thought was the last job I would ever have, well, that changed the nature of my situation. The stunning "betrayal" (to use the characterization by a colleague) by one of my best and oldest friends, combined with the end of that career, sent things deeply downward very quickly. 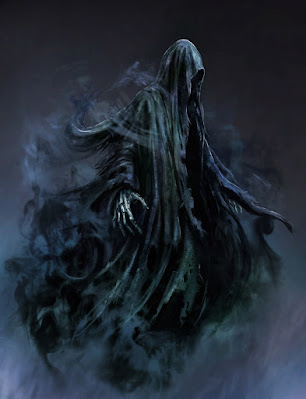 It was like how dementor attacks are described in Harry Potter: all the joy is sucked out of you, and you feel you could never be happy again.

Ever since I read Bob Wright's Why Buddhism Is True years ago, I have meditated and tried to be mindful.

After the collapse this year, I knew I was depressed. I could often spot, and then stop, my doom loops of thought. I rationally knew that things would not always be this way. I was generally able to avoid catastrophizing. I did gratitude practice every evening after dinner and did a guided meditation before bed.

Yet I was still depressed.

As I mentioned, counseling didn't help. But given my ongoing pain, in early August, my doctors decided to switch around my drugs some. Part of the changes was adding in Cymbalta (Duloxetine), an antidepressant approved for neuropathic pain.

This and the other changes seemed to help my hand pain a bit, although Cymbalta had a significant side effect that took some experimentation and finessing to accommodate. By September, I had weaned myself off Oxy, only taking it once since then for breakthrough pain. (I am still on the maximum does of nerve drug Pregabalin.)

And then by the end of September, I felt ... unexpectedly ... better. 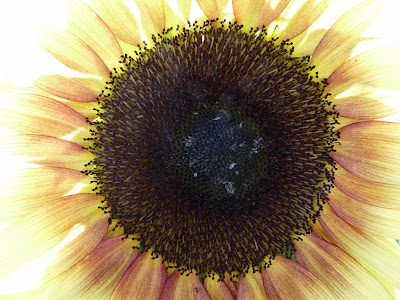 I realized that the antidepressant aspect of Cymbalta had kicked in. Although my hands still hurt, my mouth was still numb, and my neck sometimes hurt, I was no longer depressed.

In addition to still feeling pain, I could still get upset and angry. I could still be sad and disappointed. But despite everything, I could, at times, see beauty in the world, and feel peace and joy. I can appreciate what's good in my life without forgetting (or forgiving) the people who have wronged and betrayed me and my family. (Loving kindness meditation is still a challenge.)

Again, 25+ years later, the antidepressant didn't change who I was or bliss me out. It lets me experience life unencumbered by the disease of depression.

I still have chronic pain I'd very much like to reduce. I still have to figure out what to do with my professional life (in addition to One Step). But at least now I feel like there is at least hope. Not because of "hard work" or my "free will," but thanks to the drugs.