While my depression episodes started more in my teen years, I was a "high-strung" kid well before that. However, being "uptight" hasn't generally been a huge problem since I met Anne in 1992.

In late 2013, though, I was going through a bad patch that I eventually recognized as high anxiety. My doctor gave me clonazepam, and it was like a miracle for my mood (if not the underlying situation). 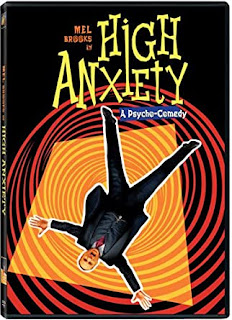 As discussed in this series' other posts, antidepressants have been very hit-and-miss for me, with side effects and a delay in taking effect even when they have worked.

In contrast, the anti-anxiety medicine takes effect in several hours or less (sometimes as quick as an hour). It does not (at least for me) have any side effects, and it doesn't lead to any bad effects when it wears off. I have no urge to take it outside of periods of acute anxiety.

I also know people who are successfully on SSRI antidepressants who take an anti-anxiety medicine as needed. 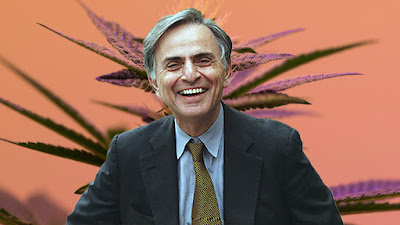 I have not had good experiences with pot (smoked (only once) or edibles) over the years (apologies to Carl Sagan). I've tried gummies and tincture again this year to try to help with my pain, but I either feel nothing or I feel a nausea and unease. CBD-only tincture is hit-and-miss. Generally I feel nothing, although sometimes I feel like the edge has been taken off ala clonazepam. The effect is uncertain enough that it could be placebo. (Which is fine! People should not knock the placebo effect!)