Having read Michael Pollan's How To Change Your Mind and listened to many podcasters wax poetic about the effects of psychedelics, I decided to give them a try. Over several sessions, I eventually took enough mushrooms to have an impact.

The visual effects were quite stunning. The Georgia O'Keefe and Vincent Van Gogh prints we have came alive (especially the two in Anne's office). But that was the only good thing. Overall, I very much did not like the trip. I felt nauseous and most importantly, not like myself.

This is not the case with antidepressants, at least for me, and at least when they work.

When I was younger, I suffered from depression, which, in retrospect, was exacerbated by Seasonal Affective Disorder (but I didn't know that at the time).

After my undergrad romance ended, I spiraled down pretty far. I went to a shrink who prescribed Prozac, which had only been approved by the FDA in 1987. Unfortunately, it made me worse. I didn't sleep for the three days I took it. I thought I was going to die.

Eventually, I got out of town and had some new experiences. Then I met Anne and had the greatest year of my life (earning, between the two of us, about $20k that year).

A year after we move to Pittsburgh for Anne to start her job at Carnegie Mellon, EK was born. For their first year, while they couldn't get around or communicate, EK was very unhappy. Additionally, Anne's job was not what they had promised, and my advisor turned on me. I also had undiagnosed Crohn's disease.

Since I had some idea how depressed I was, I started seeing a shrink. Having had such a bad experience with Prozac, I was quite nervous about any new drug, but willing to try anything. After one that didn't work, we eventually landed on the SSRI antidepressant Zoloft (Fluoxetine). 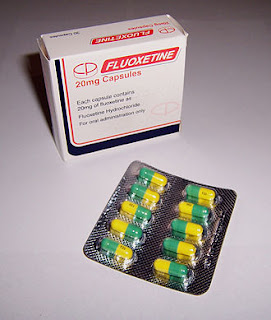 Many people have written eloquently and insightful about depression, so I won't go into it much here. But in short, it is as though there is a weight bearing down on you, especially in your chest. A fog and fatigue in the mind. A cloudy curtain that dulls the colors of things around you. 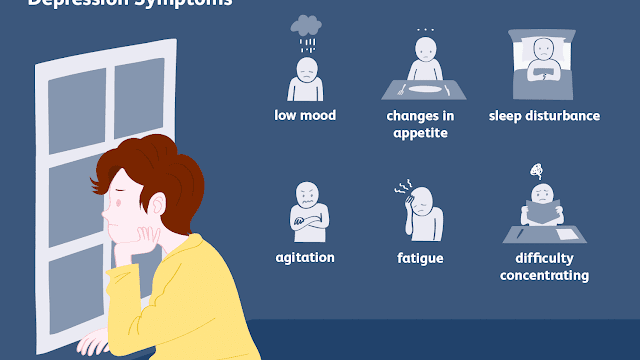 For me, a functioning antidepressant addresses all these things -- things that prevent you from being truly you. It doesn't change who you are, just lifts the illness preventing you from being you. In this sense, it is no different than an antibiotic clearing up a terrible bacterial head cold, or eventually getting over a very bad flu (or addressing Crohn's disease).

No one would deny someone drugs for a disease outside the brain. It is irrational that we view diseases (literally: dis-ease) inside the brain any differently. Getting past this prejudice is one of the most important things we can do to reduce unnecessary suffering in the world.