Can Magic Mushrooms Heal Us?

"What’s striking to me about [Oregon's] Measure 109, though, is that it breaks away from the medicalization-legalization binary that has defined drug reform for the past few decades. It does not allow anyone to sell psilocybin pills in stores. Nor does it restrict treatment to those with a diagnosis of mental illness. The measure does not grudgingly accept psilocybin as the lesser evil compared with, say, the drug war or PTSD. Instead, it is based on the idea that psilocybin has the potential to change our lives for the good, whether we are sick or well, and so it is worth investing in the frameworks and safeguards so that it can be used safely and productively. It would be foolish to posit psilocybin-assisted therapy as an answer to all that ails our society, or even our mental health system. But it would be one more option for those who need it, and both evidence and anecdote suggest it would be life-changing for many. That would be enough. That would be so much." 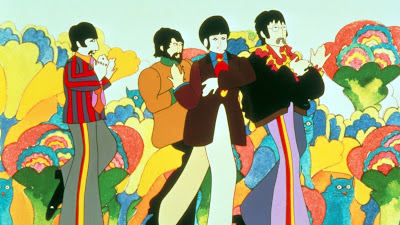