OK, both of those claims in the headline should be modified with "Many."

So instead of using carbon-free electricity, they killed people. But that is small potatoes compared to who nuclear power has saved:

Climatologists James Hansen and Pushker Kharecha calculated that the use of nuclear power between 1971 and 2009 avoided the premature deaths of 1.84 million people by preventing air pollution from burning coal.

Also, one whiney white dude came out of the woodwork to complain about my takedown of Bryan Caplan's attack on his "feminism" strawman. (And didn't put his name on his rant.) Not to be ad hominem, but doesn't he read like someone who couldn't get a date in high school and resents that anyone other than straight white dudes has any say in anything?

His argument is basically that no woman can have earned her position. My reply:

See, this is the kind of "I'm a poor whiney white man who can't even put my name to my complaints" bullshit that just drives me crazy. Just like "we had a (half) black president, so racism isn't a thing. Except for whites being discriminated against."

Of course you doubt my wife's qualifications. THAT IS FUCKING SEXISM! Can't you fucking see that? You see my wife as inherently less than. Unworthy.

Of course I can give you her fucking qualifications (won the college's top teaching award, president of the two national organizations, full teaching professor first year eligible) but it doesn't matter. All you see is an unworthy woman. Just like every other woman is unworthy because a school that had been nearly all male enacted policies to get past our inherent biases for others like us. Just because a few men in a world completely controlled by men decided that maybe things should be different.

Of all the discriminatory measures listed, you pick on health insurance. As though women get pregnant all on their own. In your world, women have to pay with their bodies and their careers to continue the species. And they should also pay more for insurance to have that privilege. And to have you tell them when they can have a child.

And all the rest of societies structural prejudices are "solved." Dream on.

This country was made by men for men and men enacted laws to protect men's power. But a few decades ago, a few of those laws were undone. So everything is now "solved." Except for discrimination against whiney little bitches like yourself.

Your lack of empathy, your self-absorption, it is just astounding. You make me embarrassed to be a man. Except that I'll put my name on my comments.

Of course, there are daily examples of what women face; e.g., Why Is Silicon Valley So Awful to Women?

But yeah, keep telling yourself that you're the one oppressed. 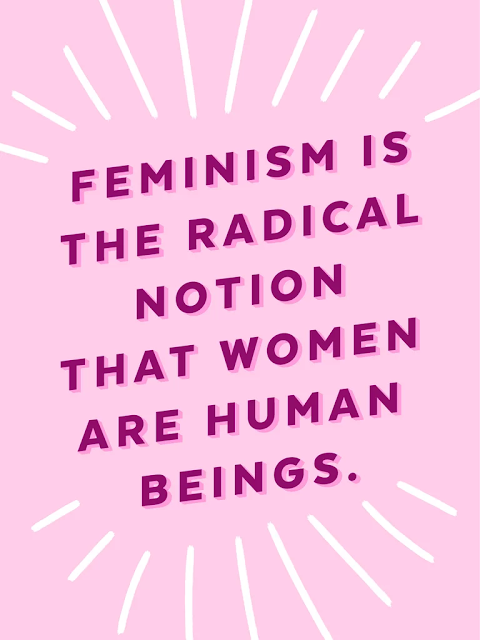