Song: Alana Davis, "Blame It on Me" (full album). "32 Flavors" and the title track are probably best. 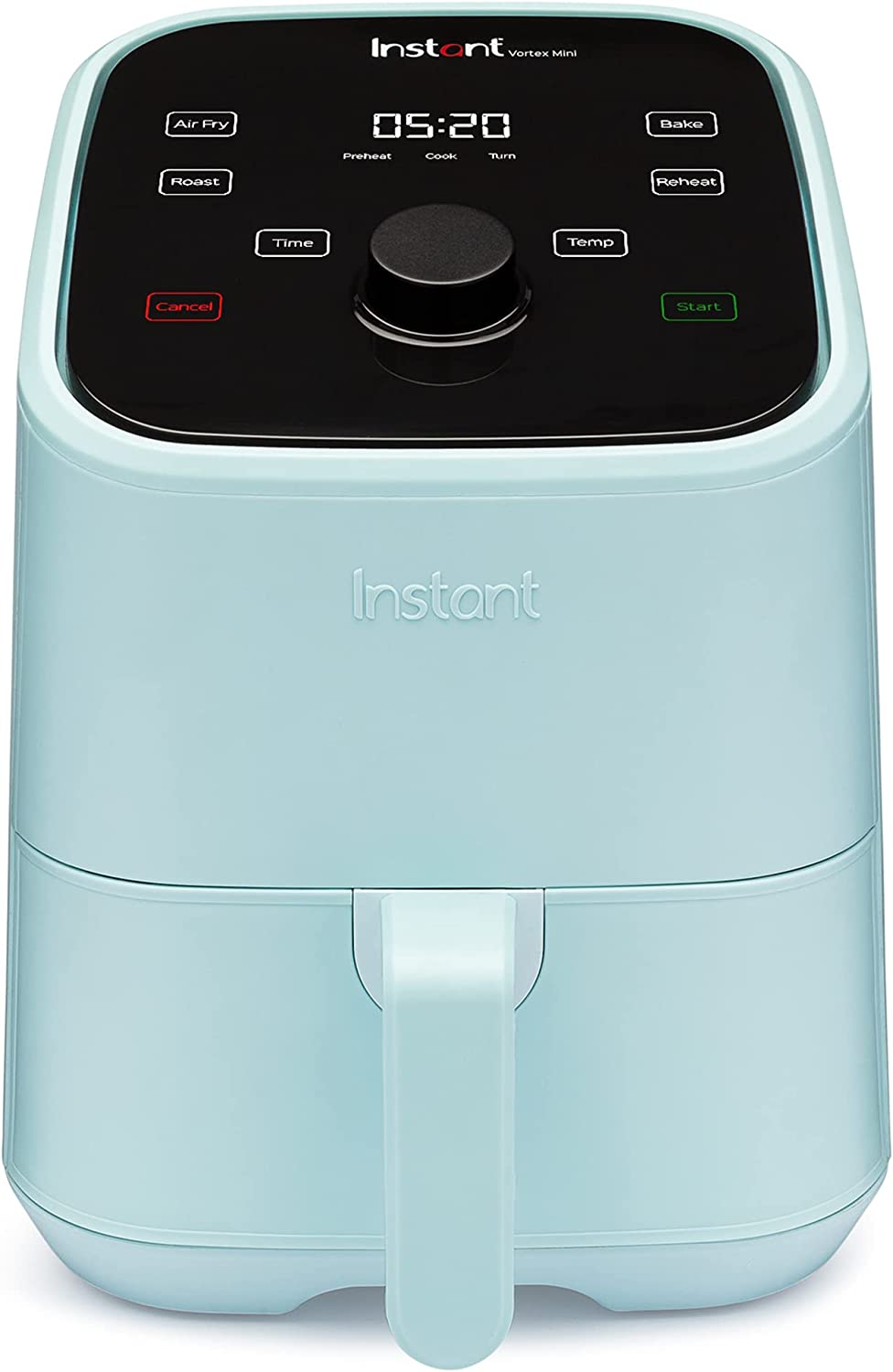 We put off giving into the air fryer hype for years. However, as Anne came to favor a new source of protein, it was much easier to crank up the air fryer than turn on the whole oven (especially during the warm months here). 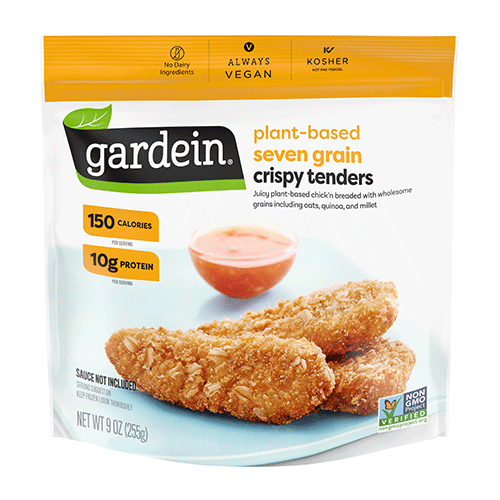 While my quick protein of choice is Tofurky Hickory-Smoked Deli Slices, Anne prefers Gardein's Seven Grain Crispy Tenders. (Not the best choice for meat-eaters, though; see here.) Pop them into the air fryer, and 12 minutes later, ready to eat! 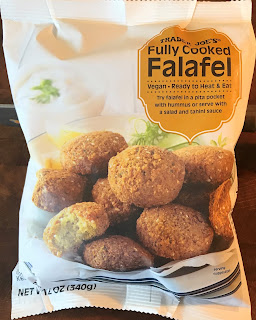 Trader Joe's Fully-Cooked Falafel also goes into the air fryer. One of the many great things about Germany is that you can get good falafel all over the place. This falafel from TJ's is another easy fix - wrap with their herbed tahini, pickles, lettuce, and anything else... 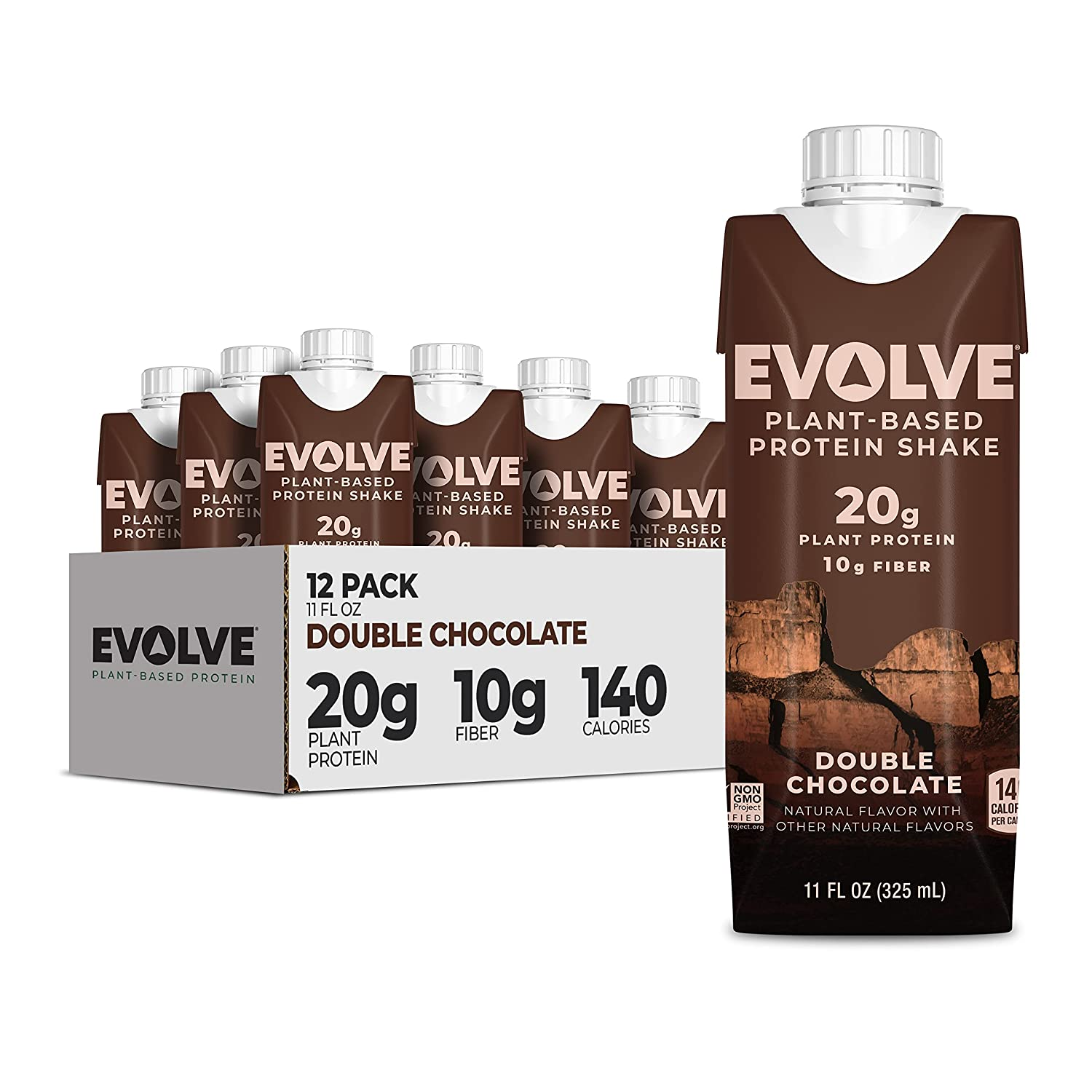 And even quicker is Evolve Plant-Based Protein Shake, which Anne has in her coffee (along with some chocolate Oatly). I drink some before and after working out. We discovered this when my jaw was wired shut.