Killing is fine. Suffering is not.

In the comments on one of my recent abortion posts, someone is contending that I'm close-minded and am only pro-choice to fit in with other liberals.

As I've written about elsewhere, I've changed my mind about most things (that is why my new book is called Losing My Religions.) I used to believe in Catholicism, neo-conservatism, veganism, and lifelong friendships. Also, I grew up well and fully indoctrinated to be anti-choice. But now I realize that to contend:
Well, that is just the height of arrogance. Controlling actual fully-formed humans is tyranny.
But that isn't what this post is about.
The commenter is appalled that I'm so "right" about animal issues but so "wrong" about abortion ("killing babies"). But there is no inherent moral problem with killing babies. There is no inherent moral problem with killing animals. There is no inherent moral problem with Anne killing me.
Ethics come into play when there is suffering (and pleasure, but primarily suffering).
It is often sad, but there are times when killing is the ethical choice. The obvious example is an animal who is terminally ill. One of our family's saddest days was when we had Sunny, the guinea pig EK grew up with, euthanized. But it was the ethical thing to do. 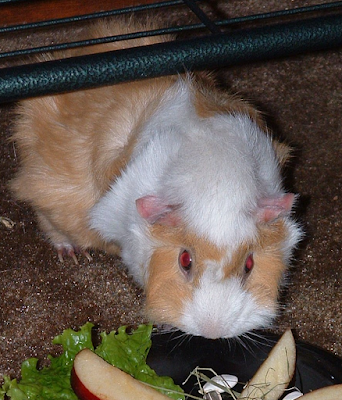 This is one of the areas where we sometimes treat some non-human animals better than human animals -- not making them suffer more at the end of their life. (There is a section in my new book with the headline "Opposition to Physician-Assisted Suicide is Immoral.")
So yes, taking two pills to expel a small clump of cells ("killing babies") is more ethical than bringing yet another unwanted child into the world.  (U.S. families adopted more than 7,000 children, yet over 100k children await adoption from the American foster care system every year.)  It is also ethical to kill an actual newborn baby if the alternative is for them to suffer and then die.
We really need to stop thinking we know more than others and can force our views on them.
There is more to say and explore, so if you're interested in an honest, non-dogmatic exploration of these ideas, please read the latest edition of Peter Singer's Practical Ethics. (Be sure to get the latest edition because he's changed his mind about some topics. Imagine that!) 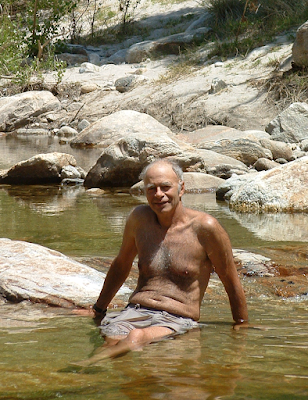