Written on the road for my book

Greetings from Erfurt, Thuringia, Germany. This is the most beautiful town that I've ever been in that has no American tourists.
To repeat, Prague was incredibly beautiful. Just amazing architecture. Definitely worth a visit. But it was overrun with tourists, especially from America. If we were to ever go again, we would avoid the weekends. Last Saturday, mobs of drunken men roamed the streets.
Erfurt, however, is almost your quintessentially beautiful small town Germany. It is not in Bavaria, which is where people think about Germany in America (most Americans stationed here after the war were in southern Germany, which is why Bavaria became our stereotype). But there are enough half-timbered houses here to be recognizably German. However there are just no Americans here. Lots of tourists, but not American tourists. All German tourists. We walked all over town yesterday, in all the most touristy places, and didn't hear a word of English. Just German. And just two Black people. Plenty of people from the Middle East, but way fewer (almost none) Ukrainian flags (which were all over the place in Wurzburg and especially Prague). 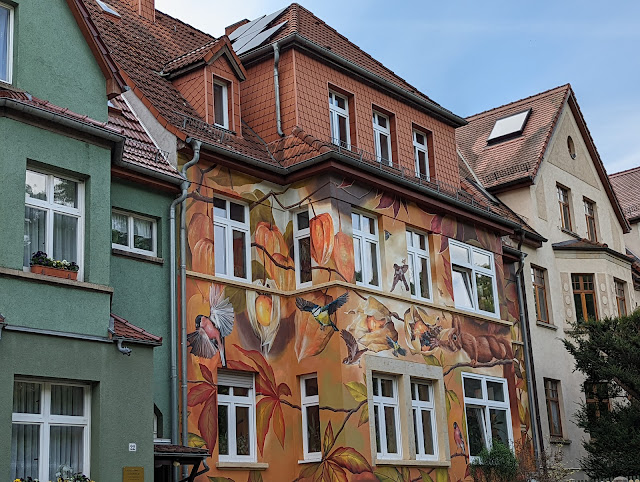 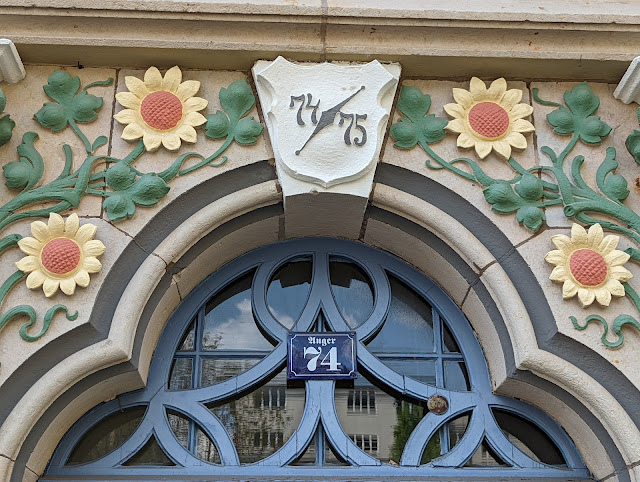 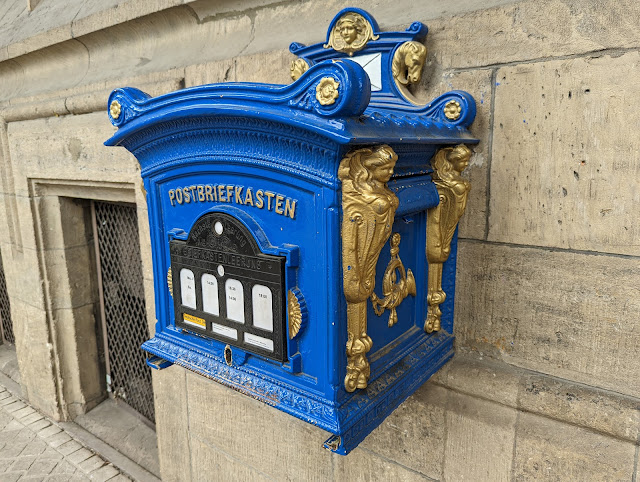 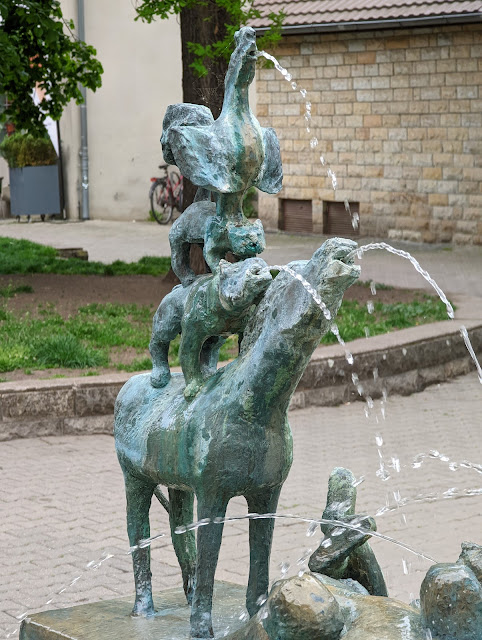 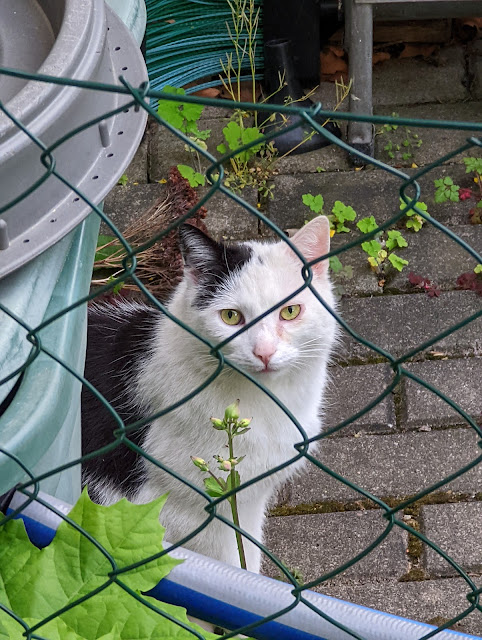