We've Been Doing The Wrong Kind of Geoengineering

Dana Dlott: “It’s time for everybody to agree we are not going to convert our economy to one that produces so little greenhouse gas that a disaster can be avoided.  Telling people to eat less meat or ride their bikes more is a ludicrous joke, it’s like going to the hardware store to buy a bucket as the flood waters rise.  As Pizzo said, ‘the world will not react in time.’  It’s time to move the conversation to geoengineering.  We need a sustained geoengineering effort to save our planet and the human species.  This is a multifaceted approach involving planting more trees, seeding the oceans, and critically, shielding the Earth from a part of the incoming solar flux.  Stratospheric sulfur dioxide seems like the best bet in the near term, giving us enough time to erect a sunshield at the Earth-Sun L1 point.  Now, to the legions of readers who will recoil at the ‘horrors’ of geoengineering note that our impending climate catastrophe is DUE to geoengineering: a concerted effort worldwide of humans burning fossil fuels.  That is the bad kind of geoengineering.  I am talking about the remediative kind. Please do not fill up the email waves with letters about all the perceived horrible things about geoengineering.  Instead, if you are against these humankind-saving efforts, please take a little time to explain why the geoengineering aspects you don’t like are worse than what is already happening.”

→ While stipulating that Professor Dlott knows more about this than I ever will, may I make bold to suggest that we do both?   Or at least not discourage efforts that can’t hurt?  It can’t hurt to eat less meat, and is likely to be good for our health at the same time as it reduces climate strain.  Likewise, walking and biking.  Maybe it’s silly to pay attention to how much water we boil for our coffee; but boiling no more than needed saves time!  saves water!  saves energy!  Where’s the harm in that?  Or in turning off the lights (and TV) when leaving the room? 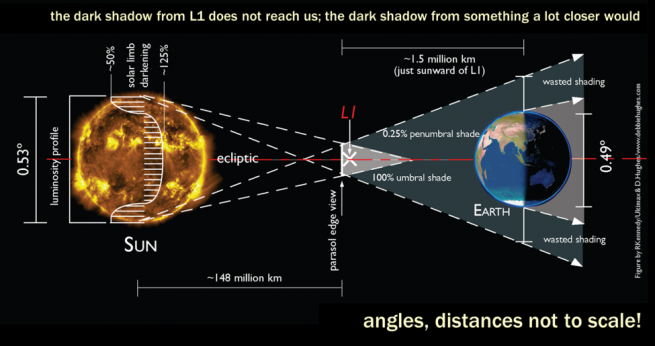