This entire post by Matt Yglesias (who often seems contrarian for contrarianism's sake) is worth reading. But I found comments particularly useful (starting with a quote from the main article):

"Biden’s climate plan was denounced by a broad spectrum of environmental organizations on the left for allowing a role for both point-of-source carbon capture and direct air capture of CO2. In late October, Friends of the Earth was part of a coalition of 350 groups that put out a statement denouncing the concept of “net-zero” emissions. This is part of a larger campaign they run against “false climate solutions” including nuclear power, which remains one of the world’s most important sources of zero-carbon electricity. "

This is because such organizations aren't really about climate change or improving the environment. They see it as a wedge issue to insert unpopular ideas such as eco-asceticism or anticapitalism. According to many people like them, the real problem is capitalism and we need to upend our economic system in favor of *handwave*....

I absolutely agree! I fear that there has been some sort of mission merging within various left-leaning causes, including this example of climate change and anticapitalism. To some extent, I believe this is due to increasing political polarization and belief sorting. There’s now a basket of linked beliefs in each political group and there’s strong pressure to accept all of these beliefs in order to be a member of that group. To dissent on a single belief is to attract ingroup attacks from one's compatriots.

I find the merging and climate and anticapitalism beliefs to be particularly dangerous for our long term prospects of combating climate change. Capitalism is simply the dominant socioeconomic order around the globe for all production of any significance. All plausible solutions to climate change will involve capitalist production and profit. E.g., production of solar cells, wind turbines, batteries, and transmission infrastructure. Many investors, entrepreneurs, and executives will collectively make massive wealth gains as we hopefully accelerate the transition to clean energy. We might even see Elon Musk becoming a trillionaire should Tesla play a larger role in these solutions.

Yet there are many climate activists that would find such profiteering on climate solutions ghastly. I fear such activists could even become an impediment to climate change progress as they increasingly attack the firms and individuals producing climate change solutions. While there are certainly good-faith critiques of the current capitalistic order and wealth inequality, those concerns should ideally be separated from climate change. We can tackle capitalism reforms/regulations and redistributive tax policies in separate discussions that address the general problem without linking those issues to climate change.

Unfortunately it wouldn’t surprise me to see these issues increasingly linked in the future. You can see this with the proposed supplement tax credit for EVs produced by union labor. Additional linking in future legislation could greatly impede progress of addressing climate change. Yet for many supposed climate change activists this would be acceptable, possibly even preferable, to an alternative where capitalists profit off accelerated progress of addressing climate change. 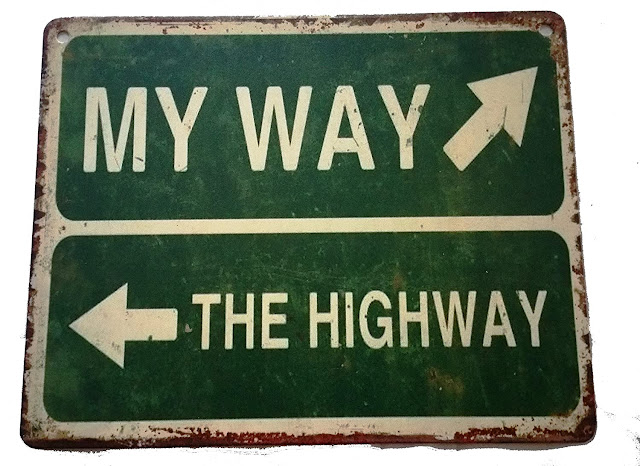