Progressives and Greens Are About to Overturn Roe

You don't have to look far to find stories of the horrors that are about to be unleashed once the Court overturns Roe vs Wade. But it is important to realize that we on the left only have ourselves to blame.

In the year 2000, many more people in Florida voted for Green candidate Ralph Nader than was Bush's "margin" over Gore. Bush appointed two SCOTUS justices.

If people had voted for the best possible option, none of that would have happened. But a bunch of mostly well-off white people thought their personal short-term feelings were more important than the lives of mostly poor women, and all the other marginalized people who will be fucked-over by this court over the next decades.

Bravo. And: Fuck You. This is your legacy: 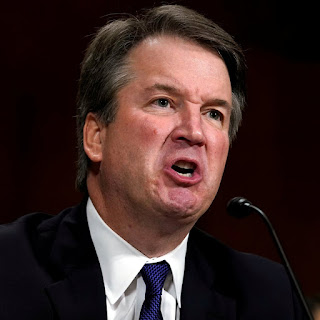