Hunter Biden was Chairman of the World Food Program which just won the Nobel Peace Prize.
Eric Trump, Donald J Trump Jr, Ivanka Trump are banned from ever operating a charity again because they stole donations to children with cancer.
Any questions?

If you’re a single issue “drone strikes are bad” voter, Trump significantly increased their volume while reducing monitoring of civilian casualties ... a lot of the left just lost interest when it stopped being an anti-Obama cudgel. 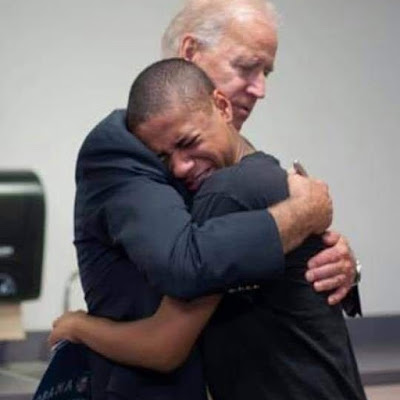 This election is a tough call because one candidate was endorsed by both the Taliban and the KKK and the other was endorsed by a broad bipartisan coalition and the New England Journal of Medicine.

Still the undisputed King of the "this didn't age well" tweet.

China has been working very hard to contain the Coronavirus. The United States greatly appreciates their efforts and transparency. It will all work out well. In particular, on behalf of the American People, I want to thank President Xi!"