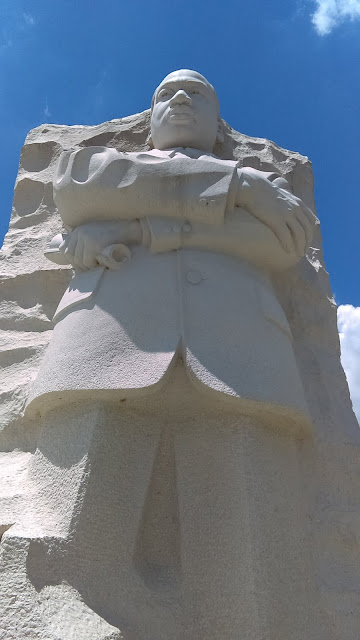 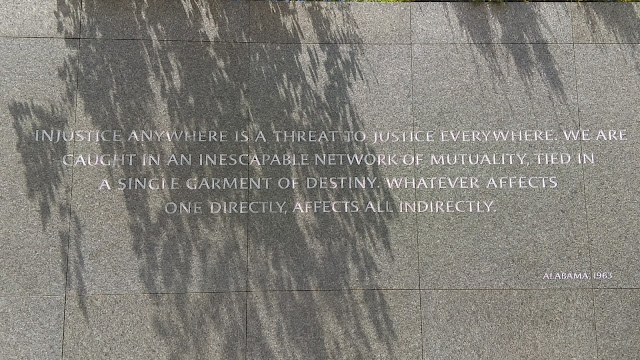 From the book The Sword and the Shield: The Revolutionary Lives of Malcolm X and Martin Luther King Jr. (p. 159):

"The most iconic outcome of the march would be Martin Luther King Jr.'s keynote address. King's "I Have a Dream" speech represents a watershed moment in both the history of the black freedom struggle and the larger narrative of American democracy. It also remains one of the most misunderstood addresses in American history, primarily because many of his words have been forgotten, lost in the rhetorical heights of the "I have a dream" peroration that closes the seventeen-minute speech. King's discussion of blacks occupying "a lonely island of poverty" amid the abundance of American wealth has been ignored, likewise his efforts to discuss reparations by demanding "a check" be cashed on behalf of black America."