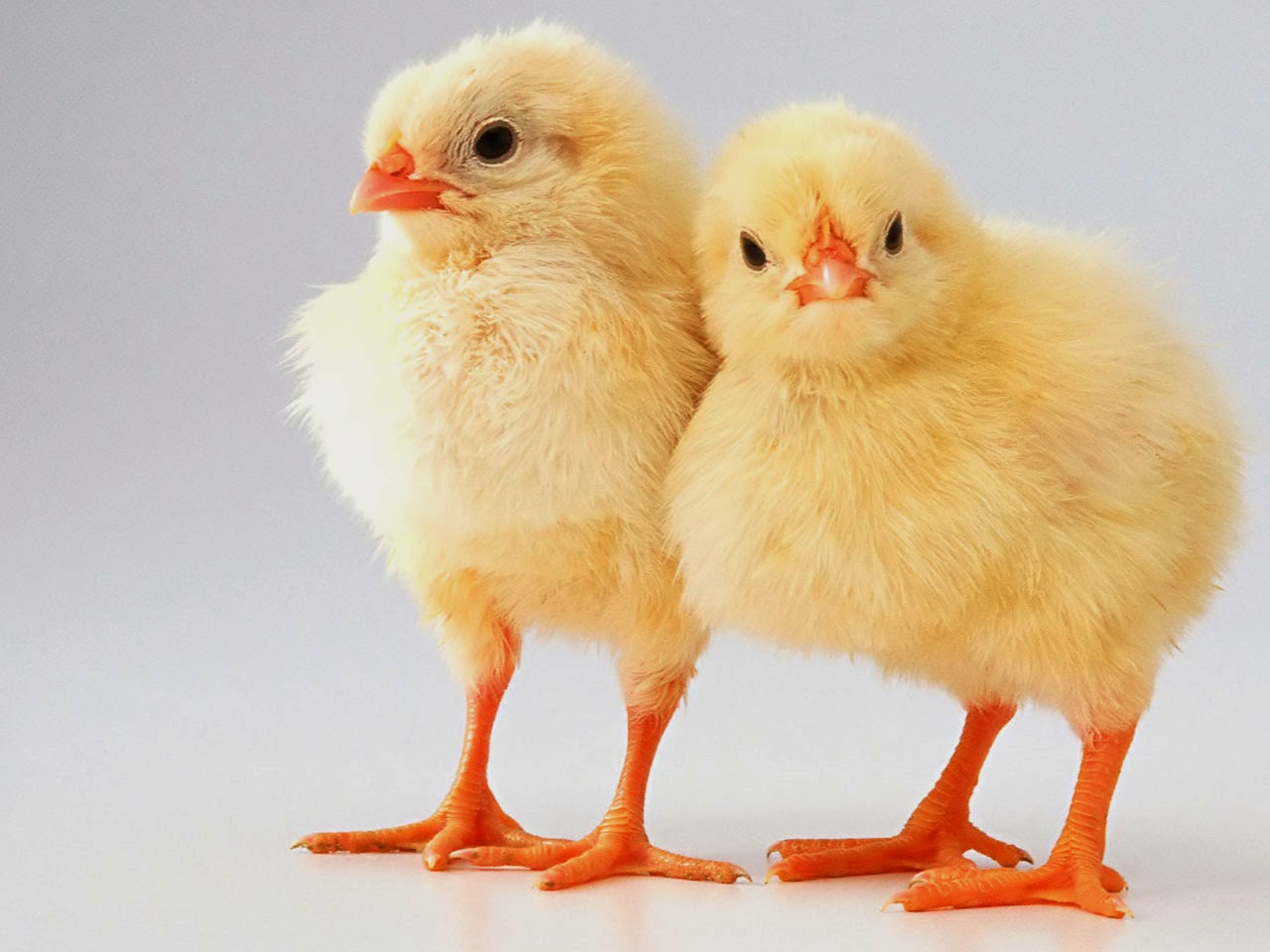 Wow! I saw this really great post like the vast majority of people who are motivated by health, former vegetarians eat a lot of chickens, leading to an immense increase in cruelty and suffering. Again, this is a known fatal shortcoming of the health argument.Health Related Articles

What is most noticeable to me is that current veg*ans have *more reasons*. On average former v*gans listed 2.4 reasons, while current veg*an listed 4 reasons.

Notice too how little people self-report