“Is the West saying Africa should remain undeveloped?”

No matter what happens in the election in Georiga, the majority of people in the United States will remain absurdly rich by global standards.

Yet people in the west will continue to exaggerate the future threat of climate change while ignoring the current crushing global poverty.

A follow-up to this, from The Economist:

In the rich world the big energy challenge is how to make the supply cleaner. In Africa the problem is how to generate more energy. Average consumption per person in sub-Saharan Africa, excluding South Africa, is a mere 185 kilowatt-hours (kWh) a year, compared with about 6,500kWh in Europe and 12,700kWh in America. An American fridge uses more electricity than a typical African person. Low energy use is a consequence of poverty; but it is also a cause of it. If Africa is to grow richer it will need to use a lot more energy, including fossil fuels. Yet its efforts to do so put it on a collision course with hypocritical rich countries. The rich world is happy to import fossil fuels for its own use, while at the same time restricting public financing for African gas projects intended for domestic use. “Is the West saying Africa should remain undeveloped?” fumes Matthew Opoku Prempeh, Ghana’s energy minister.

More (and this might be the most important idea I link to all year):

The Obvious Climate Strategy Nobody Will Talk About
Economic development is the only proven path to climate resilience:

Economic growth and technological innovation have saved tens of millions of lives from climate extremes over the last century.

This is a great way to understand an individual's motivation. If they really care about climate change because of the suffering it is causing and will cause, they will fully embrace rapid action to protect the world's most vulnerable, as discussed in that article. Economic development, nuclear power, carbon capture and sequestration.

But those who have opposed nuclear power, don't promote rapid economic development in the developing world, and vilify adaptation and mitigation proposals -- well, then you know they aren't truly motivated by reducing suffering. They are just adherents to a religion that wants to force everyone to adopt their personal views, no matter who suffers, not matter who is left in poverty.

(There is a good parallel with vegans who vilify plant-based meat and attack clean meat. They only want others to adopt their specific views and diet, rather than helping animals.) 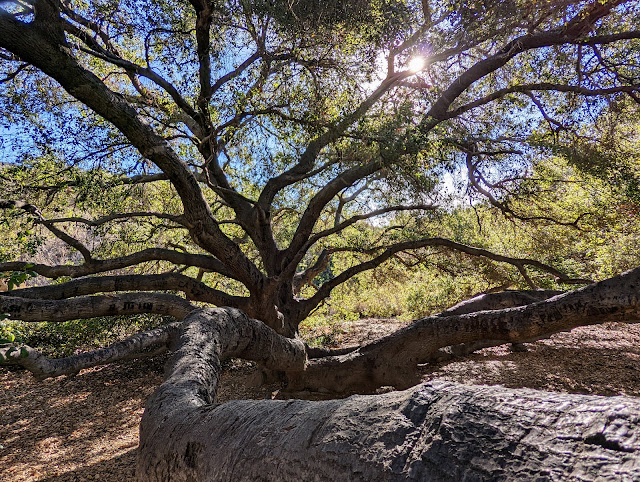