Pros and Cons, Costs and Benefits

I try to read people on the right to avoid being in a bubble. It is hard, because so many of them act as though "woke" is the greatest threat humanity has ever faced, straight white men are the persecuted these days, etc.

One of the conservatives I try to read is Bryan Caplan. His column this week on the costs and benefits of fossil fuels is one of the times that makes it worth it to be one of his readers.

Regardless of what you believe about the impacts of rising CO2 levels on the planet’s future, if you are knowledgeable about the state of the world today, you must acknowledge that more human beings are flourishing than at any point in history — and if you’re at all knowledgeable about the ways fossil fuels power our world, you must recognize the use of these fuels as a major contributor to our unprecedented level of human flourishing.

While solar and wind are supported by our knowledge system in theory, in practice they face widespread local opposition because these “green,” “renewable” sources of energy involve enormous amounts of mining, take up huge amounts of space that would otherwise be occupied by humans or wildlife, and involve unprecedented amounts of long-distance electric transmission lines.

One cause for suspicion is the insistence not just on rapidly eliminating fossil fuels but on replacing them with exclusively “green” or “renewable” energy. These two terms refer primarily to intermittent solar and wind energy, always excluding nuclear energy and usually excluding large-scale hydroelectric energy — even though nuclear and hydro are the world’s two largest sources of non-carbon energy. A pro-human approach to reducing or CO2 emissions would eagerly embrace all forms of cost-effective non-carbon energy so as to produce as much non-carbon energy as possible

[I]f we look at the universally acknowledged history of climate and life on this planet, we inevitably come to the conclusion that rising CO2 levels leading to an unlivable planet is literally impossible — because the planet was incredibly livable for far less-adaptable organisms, with much in common with us, when CO2 was at levels that we could not come close to even if we wanted to.

Wait, the planet isn't about to become uninhabitable??

These are similar to points I make in Losing My Religions. Further discussion. 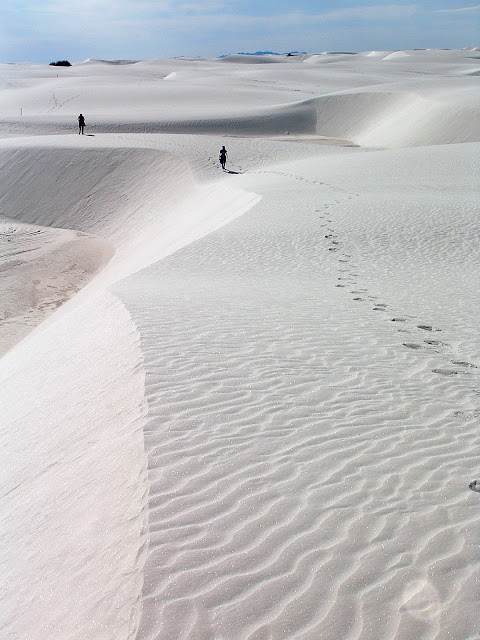