From Allow Me To Retort:

A theory of constitutional interpretation and justice, supported by originalists, that requires them to look to and value the intents and purposes of the unabashed, unrepentant white supremacists is obviously, irreparably racist. Originalists try to dress up their theories with a bunch of fancy words and legal jargon, because what they actually believe in plain terms is provably stupid. "Racial equality only means what white people, and white people only, some of whom actually owned slaves, thought it could mean a century and a half ago." Get the fuck out of my face with that nonsense. 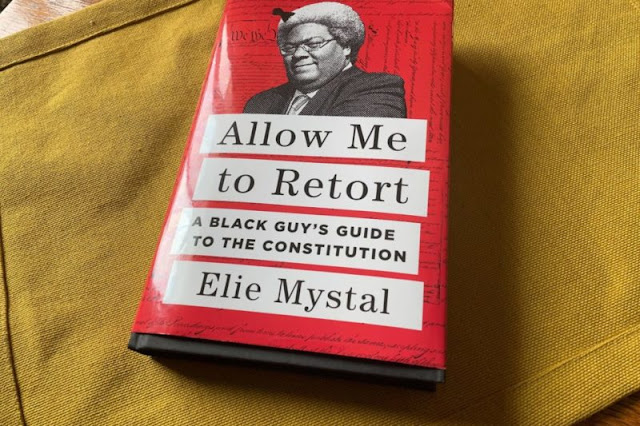