... I realize there is no reason you should give shit about my travel. Knowing this, I try to share interesting and/or aesthetically-pleasing photos.

Dresden mostly escaped any damage during WW II. It was a known "open city" with no military significance. This is why many prisoners of war were housed there, including Kurt Vonnegut. But then, in mid-February 1945, less than three months before the end of the war in Europe, Allied bombers pretty much destroyed the main part of the city. 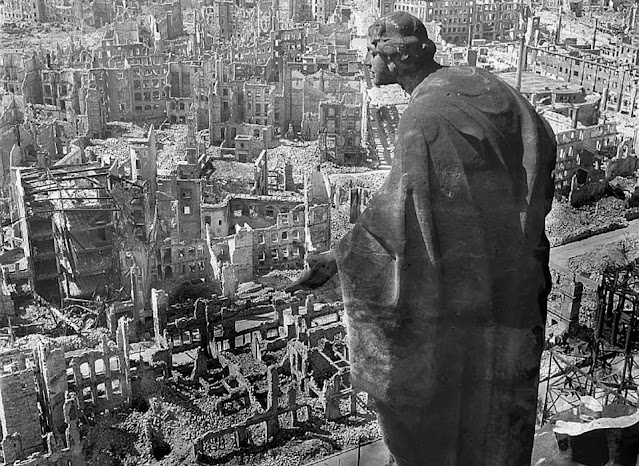 It was not the worst fire-bombing ever (that would be Tokyo), but it was made famous by Vonnegut's Slaughterhouse 5.

Dresden spent the next 55 years basically under Soviet rule. So keep in mind that everything in the photos below are reconstructions, mostly in the past two decades! 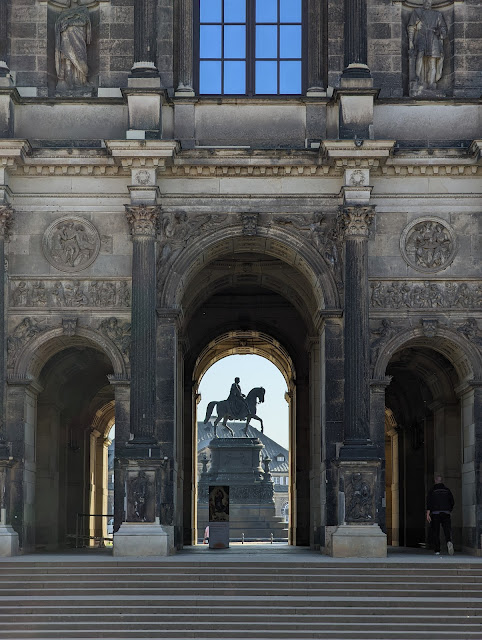 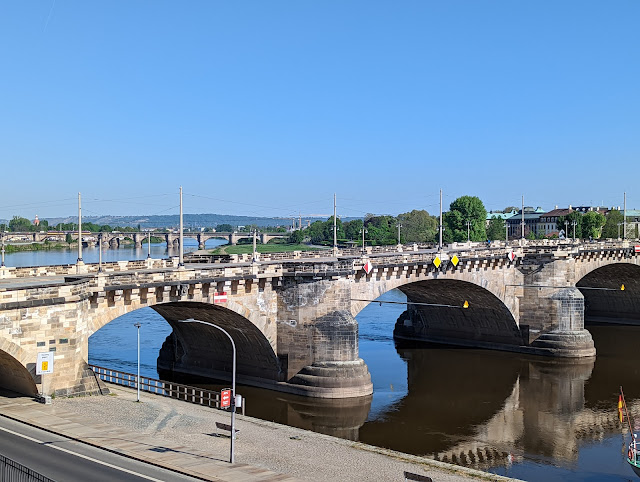 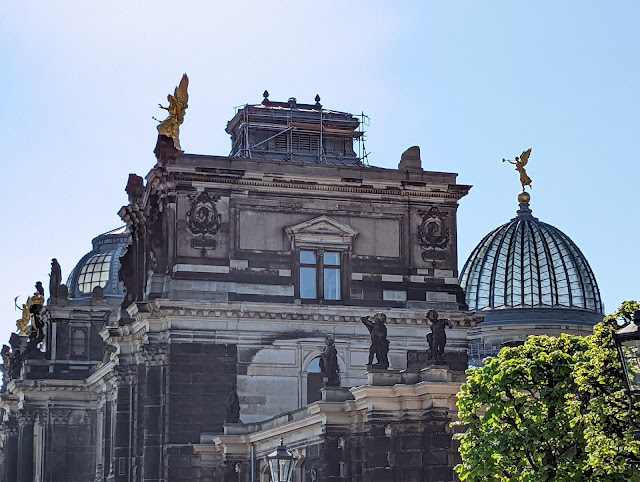 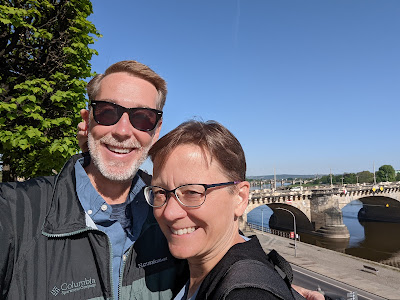 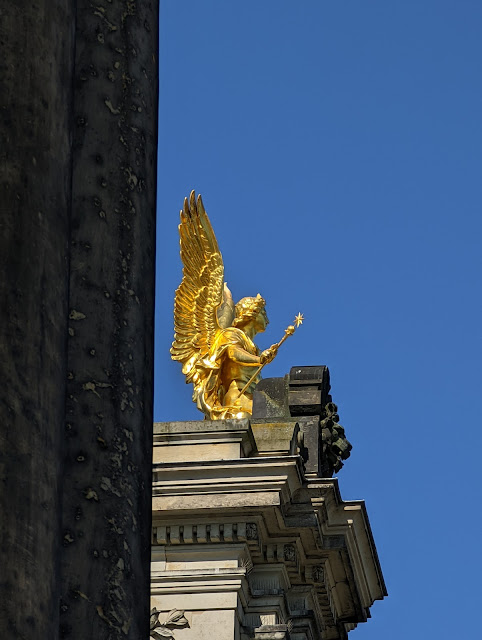 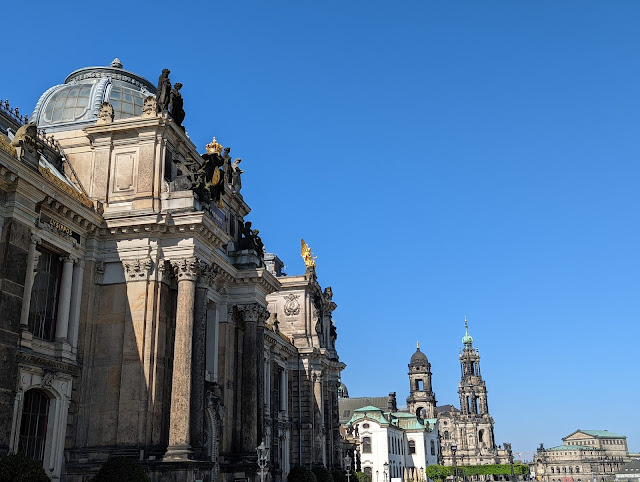 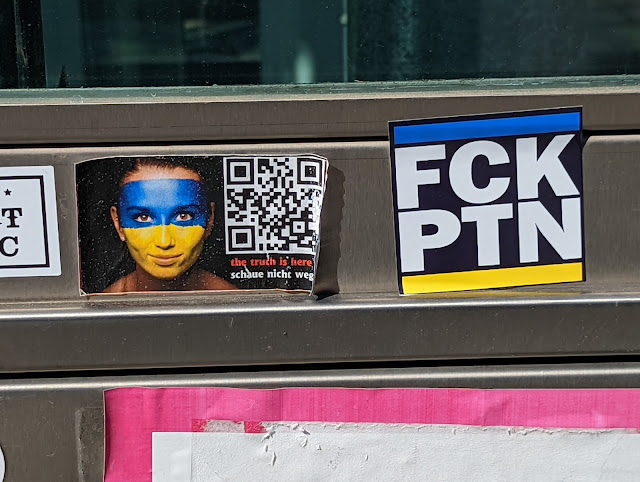 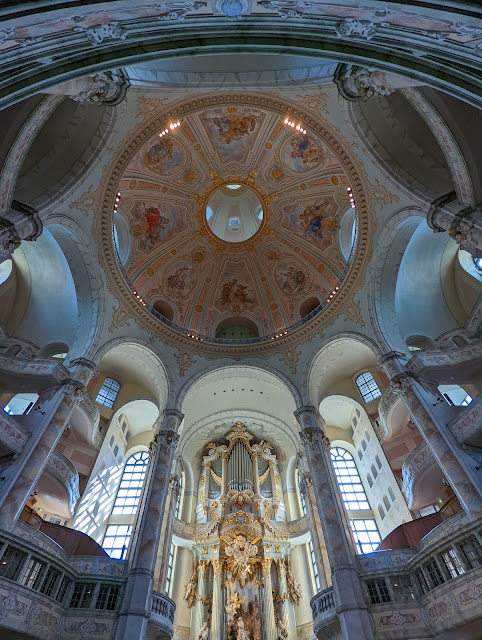 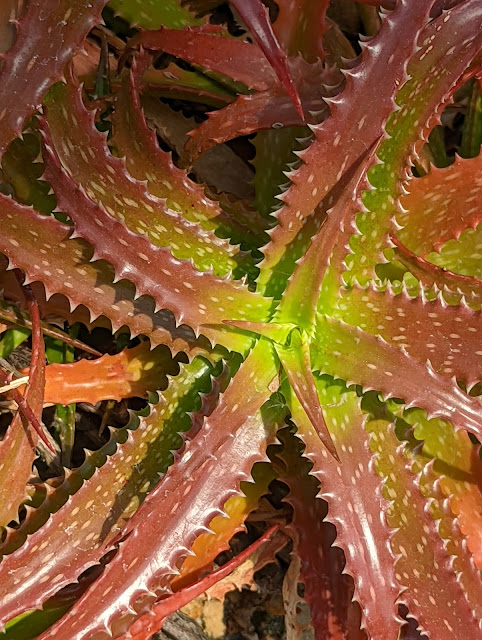 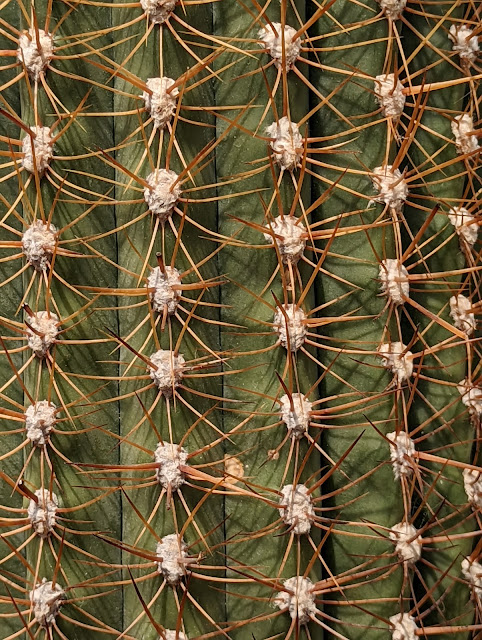 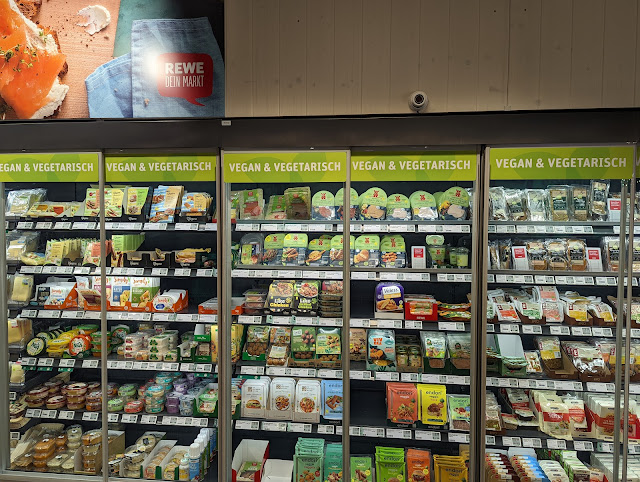 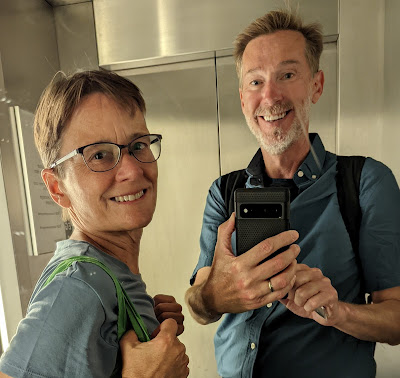