And more re: making politics about ourselves vs about others / reality

I can't tell you how many people told me in 2000 and 2016 that they didn't "like" Gore or Hillary. They wanted Bernie or nothing, or to "send a message." And now, because of their selfishness, untold poor women will be forced to carry a pregnancy to term and give birth. And countless children will be born into poverty.

It is 2022. We should be working to secure basic human rights for trans people, and our concern for animals should be increasing. Instead, half our population no longer has the right to self-determination.

By referring to “unborn human beings” and using similar rhetoric, the Court may well be laying the groundwork for future courts to strike down abortion protections in blue states. That result would be a calamity beyond imagination. 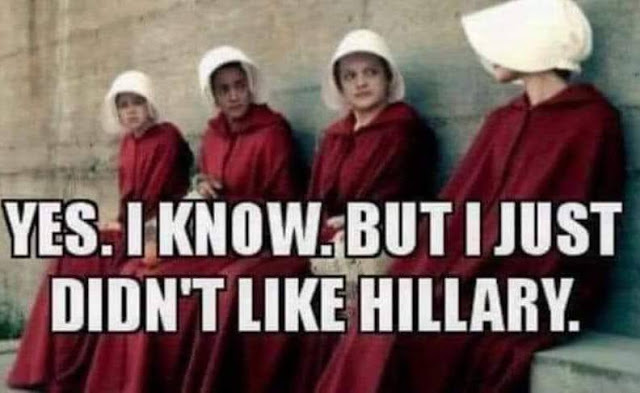 Coming for reproductive rights is absolutely awful enough and will cause massive suffering (the cruelty is the point), and on top of that the draft opinion makes it clear that they're after the whole idea of the right to privacy as 'illegitimate', (which anti-choice advocates have made clear for years) which would come after Obergefell, Lawrence, Griswold... never mind how these anti-bodily-autonomy attacks on reproductive rights are intrinsically linked to the right's attack on trans bodily autonomy (which they've made even more obvious with their fearmongering about 'transition affecting your *daughters'* [sic] fertility')