Why we should not worship Obama

People still tend to rave about Obama, saying things like "a once-in-a-lifetime politician." But remember, he was not just president, he was the leader of the Democratic Party, and put in place all the top people. And remember what happened during his presidency:

Under Obama, Democrats suffer largest loss in power since Eisenhower
The Democratic Party Got Crushed During The Obama Presidency
Now as I've mentioned, Obama, by choosing to fight for the Affordable Care Act instead of taking an easier path, literally saved my life. But we should be honest that he left us with The Orange Coup-Wanna-Be and a decimated Democratic Party. (And a 6-3 crazily-conservative Supreme Court.) 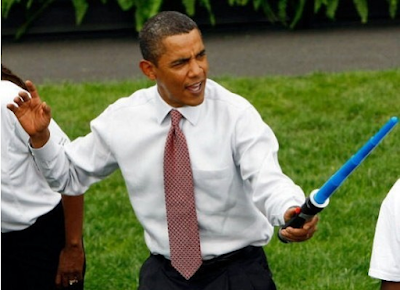