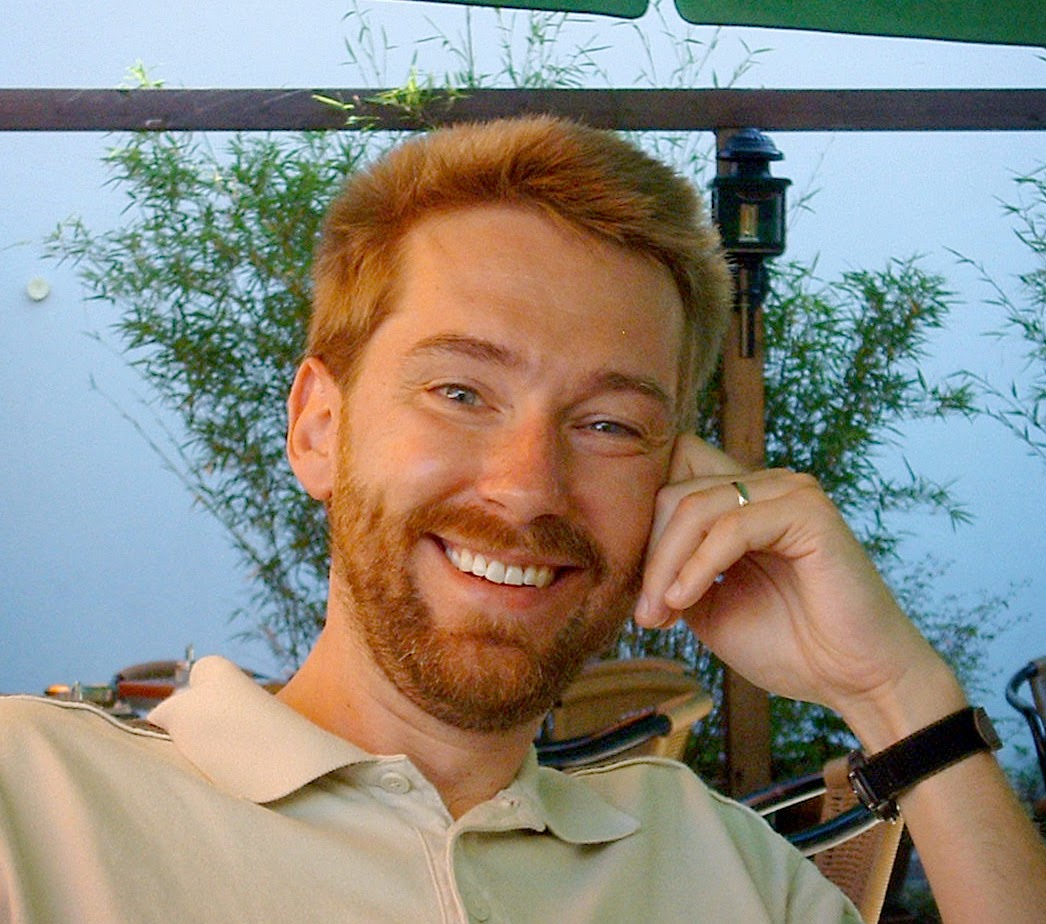 We are very excited to announce that Matt Ball is joining the VegFund team!

Matt is the author of The Accidental Activist and co-author of The Animal Activist’s Handbook. He has been a leader in the animal advocacy movement for over 20 years, and was inducted into the Animal Rights Hall of Fame in 2005.

Dr. Michael Greger, Director of Public Health and Animal Agriculture at HSUS, has observed Matt’s work: “Over the past two decades, Matt Ball has had a singularly profound influence on the animal protection movement in the United States. Matt's reasoned, eloquent focus on having the biggest possible impact with the greatest possible efficiency has resonated with tens of thousands of individuals, and created fundamental, pragmatic change on every level of the movement.”

Similarly, Bruce Friedrich, Farm Sanctuary’s Senior Policy Director, notes: “Matt Ball is in the very small group of people who have had the most significant influence on animal advocacy. Matt has been an essential, logical, relentless force for changing our movement’s focus, stating over and over in every possible forum that since something close to 99% of animals killed in the U.S. each year die to be eaten, our priorities as a movement should shift to reflect that. As much as anyone I know, Matt has bent the arc of history toward justice.”

Matt explains: “It is vitally important that we all learn and evolve. My approach to advocacy 20 years ago is no longer the best way to help animals today. VegFund is driving new and innovative advocacy, learning from the experience and research of activists and groups across the country and around the globe.

“VegFund isn’t driven by inertia or tradition. Rather, they have been at the leading edge of inventive, effective veg advocacy. This is why VegFund is such an important group, and why I am honored to be a part of this dynamic, vital work.

“Thanks to all the donors and activists who have made VegFund such a powerful force for good. I look forward to working with you!” 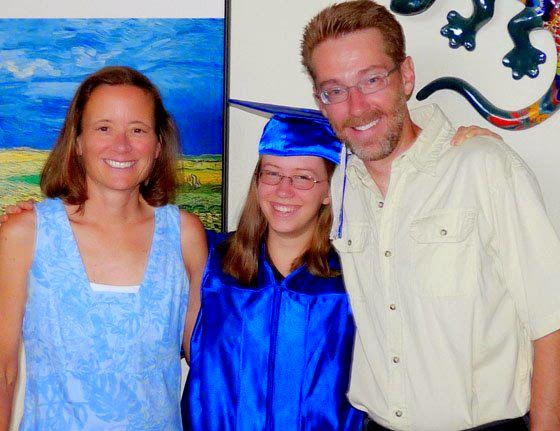