Understand anger - your situation is not everyone's

One of the consequences of being terminated after my accident is that Anne and I have been thrown onto the tender mercies of Healthcare.gov's Marketplace.

As you know, Obamacare saved my life after what was done to us in 2014. So I am infinitely grateful it exists.

We started our application for last year a few weeks ago. Every email we get says this:

Did you know that 4 out of 5 who enroll in a health plan through HealthCare.gov can find a plan for $10 or less per month

This is not the reality for me and Anne.

Here is a recommended silver policy, which costs over $1,100 a month after tax credits. It has a $9,100 deductible for each person and doesn't pay anything until you have met that deductible: 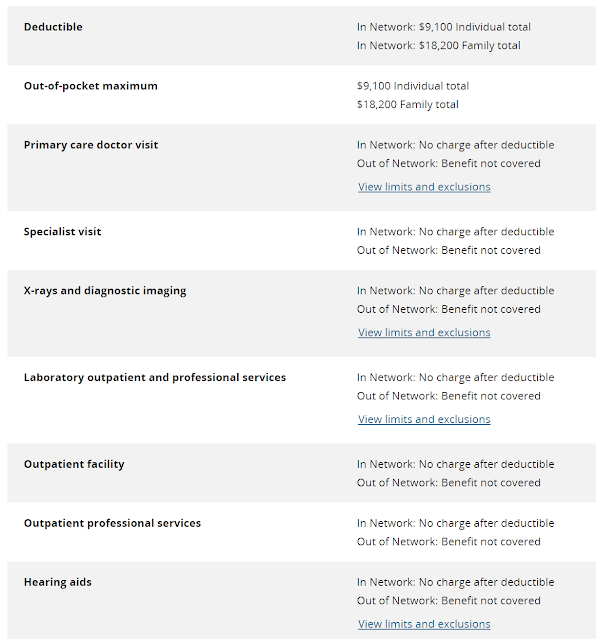 Just think about that. How is that even insurance? Let alone silver level?

I do blame the Democrats ... from 50 years ago. Nixon would have agreed to an Obamacare-like plan back then, but Democrats wouldn't agree because they thought they could get more, given Dick's precarious position.

But of course, we know that it is the Republicans that are to blame. At their core, they only care about making rich people richer (and persecuting minorities and repressing women).

Of course, there shouldn't be health insurance companies at all. Ultimately, they only exist as parasites on the system. If we had any sense at all, we would have Medicare for All. But I don't see how we can get there, at least in the United States.

In good news, my mouth / teeth reconstruction finished on November 14, after ~22 months! Only two more visits to the dentist and the 5-figure out-of-pocket expensive journey is finally over!

Song: The Cranberries' "Linger." And some pictures to counter the darkness of this post: 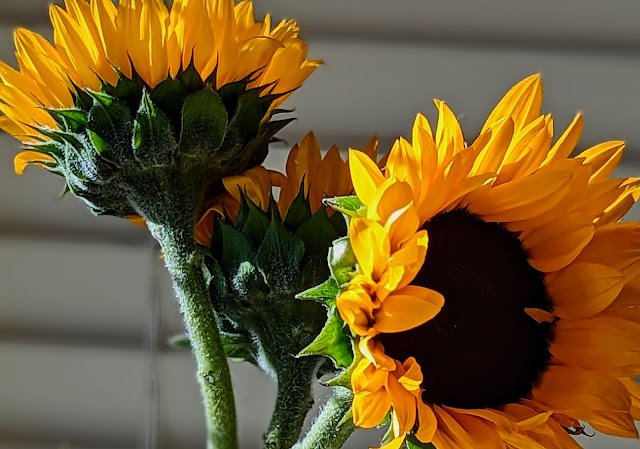 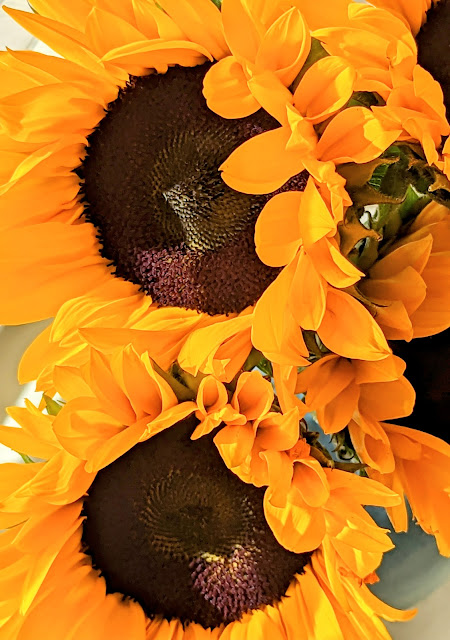