When I learned about evolution (which was not early in my life, having gone to Catholic schools straight through) I found a number of people who would simply say, "I am not some monkey" or "I'm not an animal."

I just have to wonder if they just don't pay attention to their life. So many of our instincts, urges, and pleasures are simply and obviously animalistic.

I guess this might be why so many people are so severely uptight about everything from sex to shitting. Having known many of those people (as I talk about in Losing My Religions), I can't help but feel sad. This isn't to say there aren't "higher" pleasures (e.g., Beethoven's Sixth, The Three-Body Problem Trilogy). But to never experience the full, unbridled experiences of human existence... 😞😢 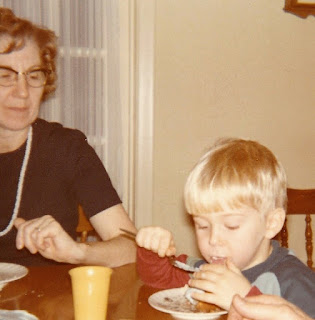