Be Careful Who You Put on that Pedestal

In one of the Unpopular Opinion sections of Losing My Religions, I note that we should probably not think too highly of (just about) anyone, especially historical figures. Rachel Carson is my go-to example in the book.

Which racist white supremacist was happy to say this in a major public speech:

History has been defined by very prejudiced, unenlightened people, like this one.

Don't tell me what people in the past wanted or meant. We can and should do better. 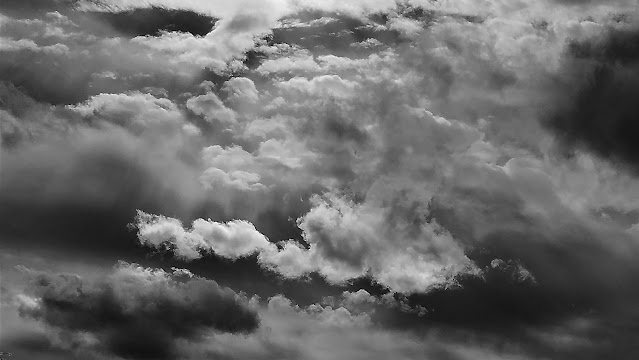