I have a little section in my book Losing My Religions where I mention that I think that at least the first atomic bomb was a net "good" – i.e., better than the alternative.

Last night, I finished Malcolm Gladwell's The Bomber Mafia, which we got from our neighborhood Little Library. The book's climax is when General Curtis LeMay takes over command of bombers in the Pacific theater during World War II and commences the campaign of firebombing every Japanese city. Tokyo's destruction was the worst bombing ever, surpassing Dresden, Hiroshima, and Nagasaki. The U.S. Strategic Bombing Survey concluded : "Probably more persons lost their lives by fire at Tokyo in a six-hour period than at any time in the history of man."

But what was the alternative? From the closing chapter of Gladwell's book:

The ground invasion of Japan – which both the Japanese and American military dreaded – never had to happen. In August of 1945, Japan surrendered. This was exactly the outcome LeMay had hoped for that night in March, after he sent his first armada of B-29s to Tokyo. He had sat in his car with St. Clair McKelway and said, "If this raid works the way I think it will, we can shorten this war." You wage war as ferociously and brutally as possible, and in return, you get a shorter war.

The historian Conrad Crane told me:

I actually gave a presentation in Tokyo about the incendiary bombing of Tokyo to a Japanese audience, and at the end of the presentation, one of the senior Japanese historians there stood up and said, "In the end, we must thank you, Americans, for the fire bombing and the atomic bombs."

That kind of took me a back. And then he explained: "We would have surrendered eventually anyway, but the impact of the massive fire bombing campaign and the atomic bombs was we surrendered in August."

In other words, this Japanese historian believed: no fire bombs and no atomic bombs, and the Japanese don't surrender. And if they don't surrender, the Soviets invade, and in the American invade, and Japan gets carved up, just as Germany and the Korean peninsula eventually were.

The other thing that would have happened is that there would have been millions of Japanese who would have starved to death in the winter. Because what happens is that by surrendering in August, that gives MacArthur time to come in with his occupation forces and actually feed Japan... I mean, that's one of MacArthur's great successes: bringing in a mass amount of food to avoid starvation in the middle of the winter of 1945.

Curtis LeMay's approach brought everyone – American and Japanese – back to peace and prosperity as quickly as possible. In 1964, the Japanese government awarded LeMay the highest award their country could give a foreigner, the First-Class Order of Merit of the Grand Cordon of the Rising Sun.... 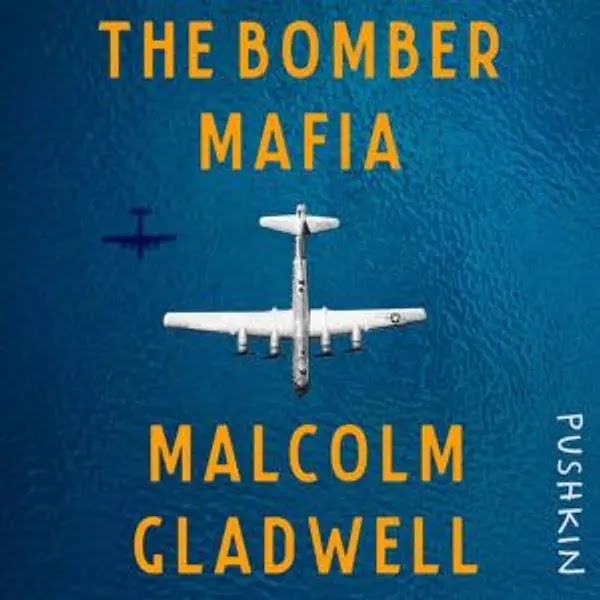