What is called "hedonic adaptation" tends to keep people from varying too much from their baseline happiness. This is especially noteworthy in studies of lottery winners that show they don't end up much happier in the long run.

I, however, am vastly happier (on average) since I won the lottery in October, 1992. You can ask my sister if you have any doubts.

Some recent pictures from a 27-hour travel day, in reverse chronological order: 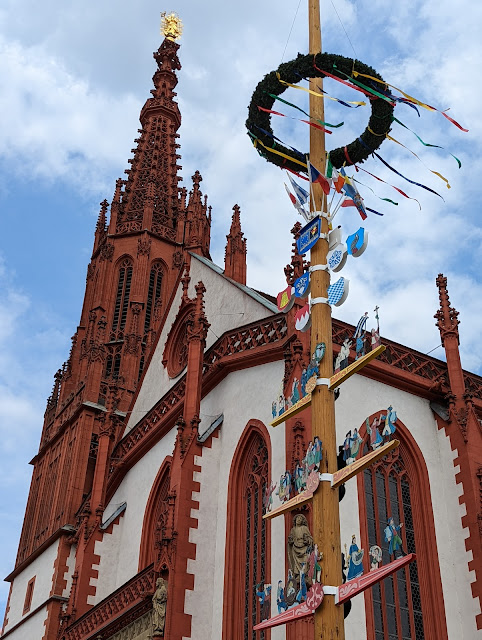 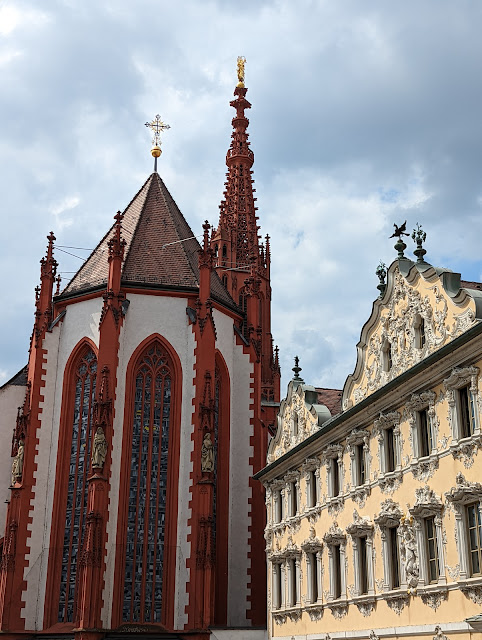 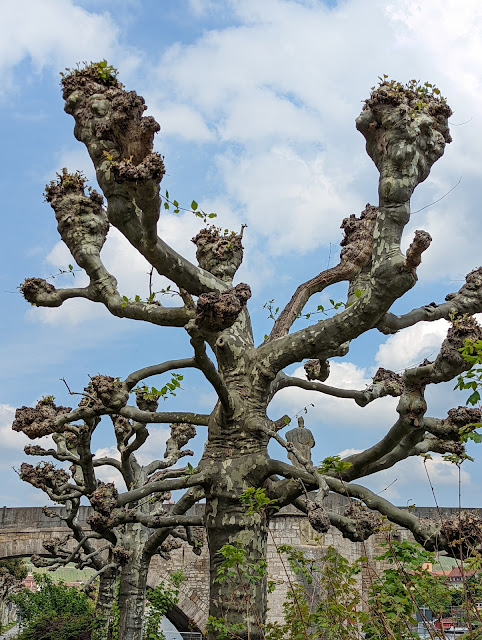 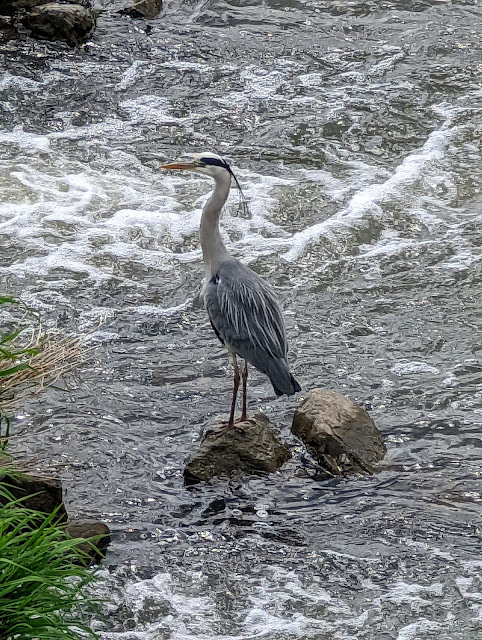 After leaving the house at 4:45 am (I had woken up at midnight and couldn't get back to sleep), we got on the plane early Sunday morning in Tucson. We were in the way back. A friendly guy sat down in the aisle seat next to me, said hi and then went to his phone. And then a guy for whom English was not his first language came up and was like waving his boarding pass in front of the guy next to us. It seems like the guy next to us was in the wrong seat.

So the first guy moved and the second guy sat down next to me. But almost immediately, second guy got up went to the bathroom just behind us and started puking. So we were, so we say, unpleased.

But the captain came back and took him off the plane. So that was great. And we had our N95 masks on and haven't gotten sick since. Bullet averted.

I didn't see the captain after the flight, but I asked when the flight attendants to thank him for me.

Glad to see these great pictures! LOL that the birds aren't real parody has made it across the Atlantic.