Where my imagination fails

Today is Transgender Day of Visibility. 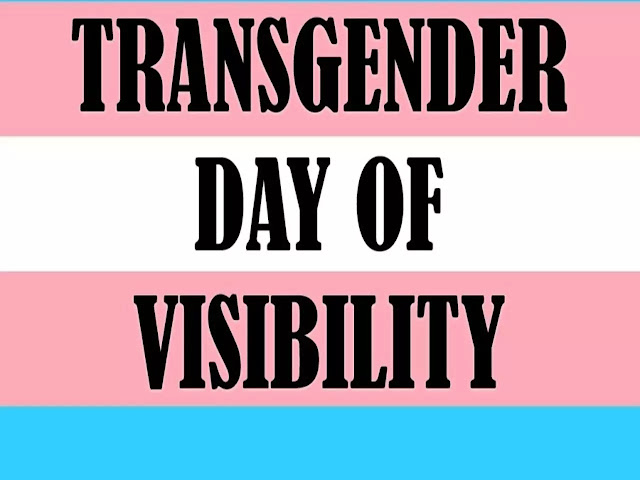 What I don't get is people who feel the need to make it their life's work to attack LGBTQ people. I really don't understand. Even if you have a warped view of, say, gay sex, or if you think, "a man is a man" yaddah yaddah yaddah, why spend your time attacking these people?

I just don't get it. I feel sad for people who are so fearful, insecure, and angry.

When I met Anne is 1992, I was wearing a pink triangle Ally button. This was rural Illinois, so I would sometimes get some ... looks. This country has made a ton of progress since then, but we have really back-slid lately. My heart goes out to everyone who believes in basic human dignity.