The reporter asked whether Braun would say the same about Griswold v. Connecticut, the 1965 Supreme Court decision that a state’s ban on the use of contraceptives violated the right to marital privacy.

“You can list a whole host of issues,” Braun said. “When it comes down to whatever they are, I’m going to say that they’re not going to all make you happy within a given state, but that we’re better off having states manifest their points of view rather than homogenizing it across the country, as Roe v. Wade did.”

So not only do they still want to give states the right to outlaw equal marriage, they want to be able to make contraception illegal.

More: How Are We Still Debating Interracial Marriage in 2022? 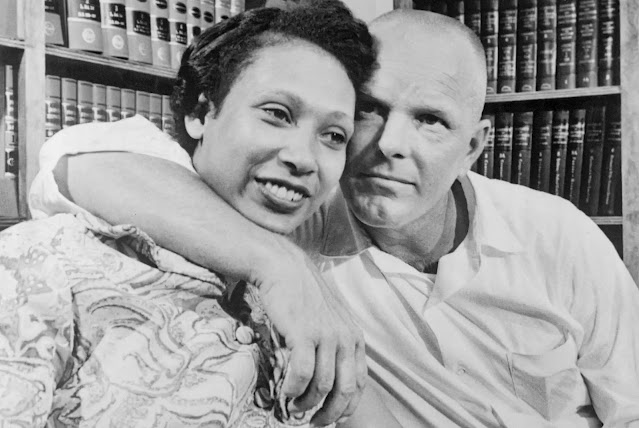