Things can be bad and still be better

Whenever someone like Pinker notes that in general, things get better (for humans), there are attacks by various people who are generally on our side of politics. They bring up various things* that are currently terrible. But both things can be true: there are things that are bad, and this is the best time (on average) to be alive (for humans). 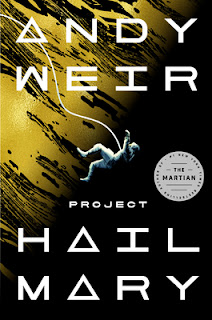 People nowadays ... they have no idea how good they have it. The past was unrelenting misery for most people. And the further back in time you go, the worse it was.

* There are plenty of terrible things in the world, but for some reason some people bring up inequality to argue against the idea that there has been progress. But it doesn't matter how much money Zuckerberg has. What matters is how much suffering people endure. I would definitely rather live in the unequal United States than Kazakhstan, even though the latter is vastly more "equal."