On Regulations (from Obama's new book)

In other words, if you wanted good government, then expertise mattered. You needed public institutions stocked with people whose job it was to pay attention to important stuff so the rest of us citizens didn’t have to. And it was thanks to those experts that Americans could worry less about the quality of the air we breathed or the water we drank, that we had recourse when employers failed to pay us the overtime we were due, that we could count on over-the-counter drugs not killing us, and that driving a car or flying on a commercial airplane was exponentially safer today than it had been just twenty or thirty or fifty years ago. The “regulatory state” conservatives complained so bitterly about had made American life a hell of a lot better. 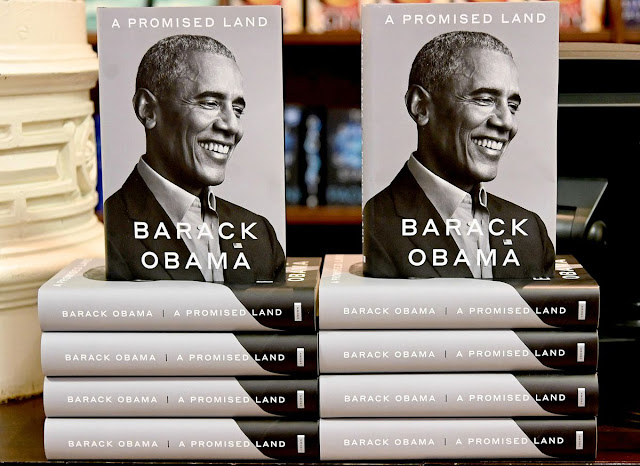