While the U.S. and South Korea had their first Covid-19 cases and deaths in February, more than 225,000 Americans have died from the virus since then. South Korea, a country of 55 million, has had fewer than 500 deaths. They controlled the virus. The U.S. didn't.

When Barrett joins the court, five of the nine justices will have been appointed by presidents who lost the popular vote. 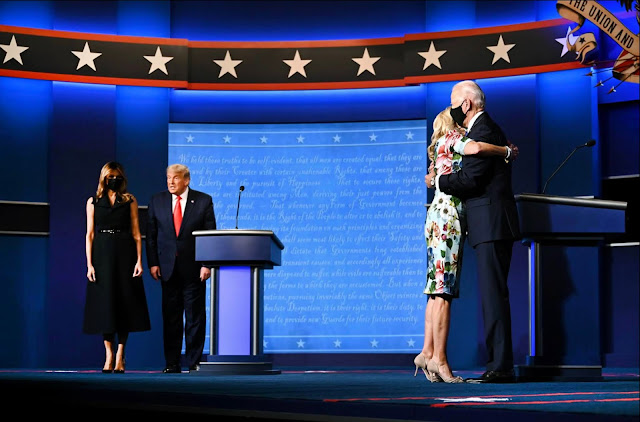