I hear over and over that a majority of Republicans think that "reverse discrimination" [sic] is a bigger problem than racism. My question: Would you rather have your child or grandchild treated like the average white child or the average black child? (Even ignoring the racial wealth gap - "The median family wealth for white people is $171,000, compared with just $17,600 for black people.") 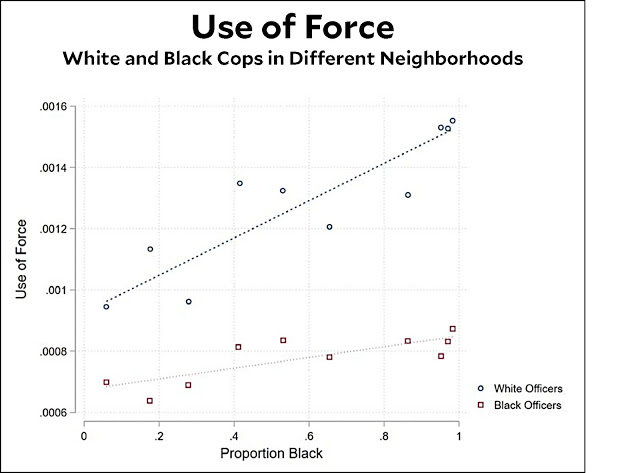