There are some people, like Jordan Peterson and Ben Shapiro, who I think very actively cause more suffering in the world (and, sadly, are enabled by lots of "reasonable" people who care more about congeniality than consequences). 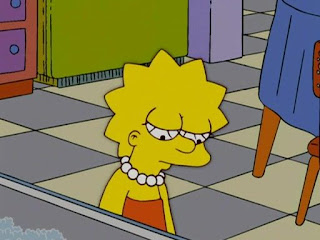 However, Sam Harris just makes me sad. I still start many of his podcasts because he has interesting people (for example Andrew McAfee). But I was dismayed to hear that not only does he do a preface to podcasts, Harris has now added a postscript to give more of his general thoughts -- and to attack his guests when they aren't able to reply. This continues to undermine his contention that "conversation" [sic] is the most important tool we have (a belief I don't share).

What is much worse, however, is Harris' incredible close-mindedness. He is utterly convinced he has all truth. He contends that any other perspective isn't just wrong but also the root of everything bad (i.e., Hillary lost by refusing to condemn Islam as Sam does). His sneering and thoughtless denigrations of "The Left," "identity politics," and anyone who is "woke" is so childish that I am continually amazed that no one Sam respects will point that out to him. But it seems as though there are fewer and fewer people he respects. Anyone who has a minority point of view is quickly dismissed out of hand. If you don't have Sam's well-off straight white male perspective, you need to "get over it."

Similarly, on the latest Real Time, Sam's pal and fellow egomaniac Bill Maher said that Bill and Howard Stern are the only two honest men in America. The arrogance of that statement is simply breathtaking.

I believe that Sam is right about free will -- that is, that everything that goes on is just, at its core, physics (chemistry, biology). I understand that he can't do any differently. Worshipful echo chambers are powerful influencers. So I really should just "get over it" and not let it bother me. But at least as of today, it still does.