The UK animal rights organization Animal Aid has been running a "Mark It Vegan" campaign since 2016. The group recently released a poll showing that some vegans, vegetarians, and self-identified meat-reducers would feel "valued" and "accepted" if grocery stores would mark their products in some specific way to signal those products are vegan.

Because, of course, vegans' feelings are the single most important concern in the world. 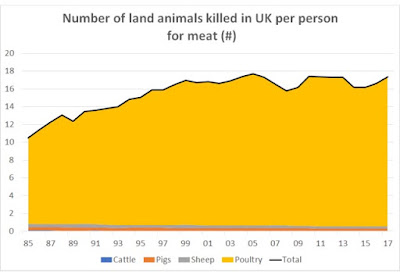 I also saw this headline about the poll: "Vegan Labeling May Increase Supermarket Own-Brand Sales." This headline is misleading for several reasons. The first is that the label wouldn't have to say "vegan" to signal to a certain population. It can be a subtle "V" symbol, or just say "100% plant-protein."

Worse, the survey was only of the veg / near-veg population. You can't say how overall sales would be affected without polling all shoppers. We have lots of data showing that labeling a product "vegan" or putting it in a special vegetarian section causes the product's overall sales to drop significantly (more).

So the question is: Do we want more animal-friendly products sold to the wider population, or do we want vegans to feel accepted? Sadly, loads of people fall in the latter category. 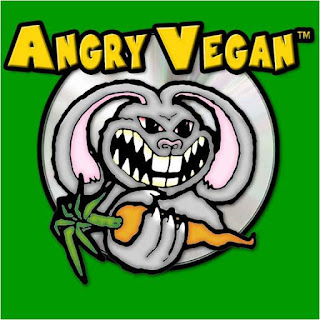