Quite Probably My Favorite Recipe


Here's the thing about my cooking: I rarely make a recipe the exact same way twice.

I'll vary it by what we have on hand, what was on sale, etc. Especially with a recipe like the below, nothing will go wrong (e.g., it isn't a soufflé that will fall if everything isn't exactly right). It is in keeping with our protein / veggies / carb / sauce approach to meals -- nothing magic, exotic, or difficult. 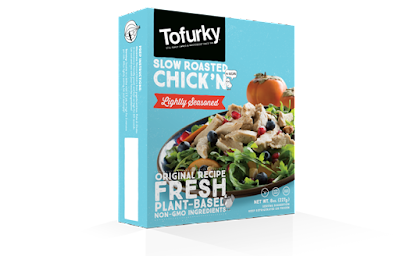 So here's the general recipe, and then notes / variations. 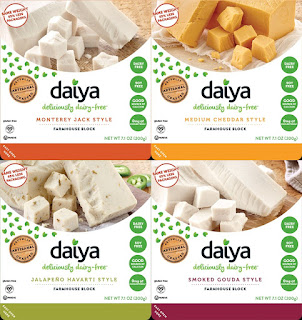 We'll have any leftovers with rice and chips the next day.

By adding in the onion and pepper at different times, some will be well-cooked, and some will still be crunchy. (I generally save some onion and pepper for a future dish; e.g., Tofurky Italian Sausage w/ sauce, or for taco meat.) I also add in other vegetables, based on what we have on hand -- last time, I put in green beans -- the right size, and crunchy too! Putting the apple in at the last moment leaves those pieces crunchy as well.