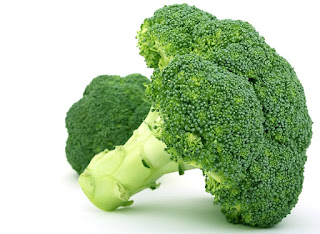 Furthermore, what would you think of the broccolians? Would you carefully listen to and consider their case, or would you avoid them?

To the average American, vegans = broccolians.

I'm not just saying this to be mean or pick fights with vegans. And I'm not just saying this from personal experience. Marketing research done in 2015 at the Eller Business School of the University of Arizona also showed this. Every one of the four investigative teams of MBA students found that the general public views veganism as impossible, and vegans as annoying.

Margaret Mead might be patron saint of this way of thinking, with her quote, "Never doubt that a small group of thoughtful, committed citizens can change the world; indeed, it's the only thing that ever has."

Please consider being a part of this work. Otherwise, we may as well join the broccolians.

Great piece! Sharing it on the facebook and twitter handles of The Animalist and will also link to it future articles!

Best piece on this topic I've read in, like, forever!