You can be happy and still make a difference.

This Twitter thread makes an important point: Environmentalists often make claims that are misleading at best. In this case, the claim is that our food system is terrible because things get shipped around the world. But driving a few blocks to your local farmers' market releases more carbon dioxide than shipping pears all around the world.

If you're on Twitter, be sure to follow Hannah Ritchie (and see her Wired article, which makes the point I make in the Greta Thunberg chapter in Losing My Religions.

The more meta point is that we should stop paying attention to - let alone obsessing about - minutia. ("Very Little Really Matters" in LMR.)

Focus instead on issues where you can help bring about more systematic change that will have an impact:

Or, as I conclude in that Losing My Religions chapter:

Choose where you can make a difference. You don’t need to know everything. You don’t need to read or watch everything. As Nobel Laureate (and one of Anne’s colleagues at Carnegie Mellon) Herb Simon said: “[A] wealth of information creates a poverty of attention.” (Quoted in our fellow Illini Nick Offerman’s Gumption.)

Relatedly, as Matthew Yglesias said, “One shouldn't be complacent about the problems in the world, but one should avoid frustration about them.” (Offered even though you should never trust anyone named Matt.) 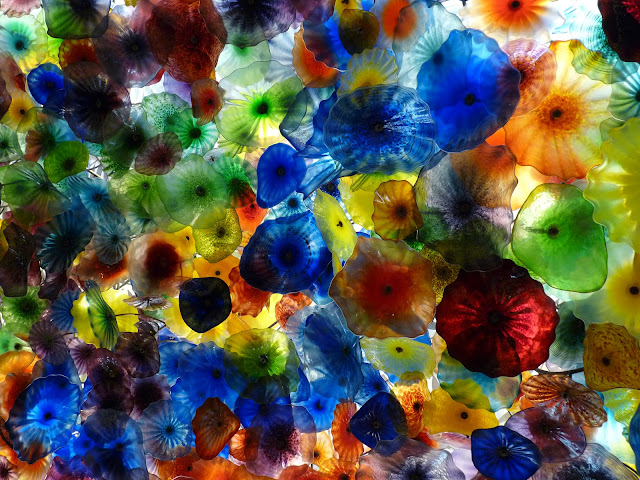