So if you want to know the truth about the universe, about the meaning of life, and about your own identity, the best place to start is by observing suffering and exploring what it is.
The answer isn't a story.
-Yuval Noah Harari, 21 Lessons for the 21st Century
Song: Mary Chapin Carpenter - "He Thinks He'll Keep Her" (You'll need to listen to the lyrics, as it tells a story. Here's a version with better sound and the lyrics on screen.) 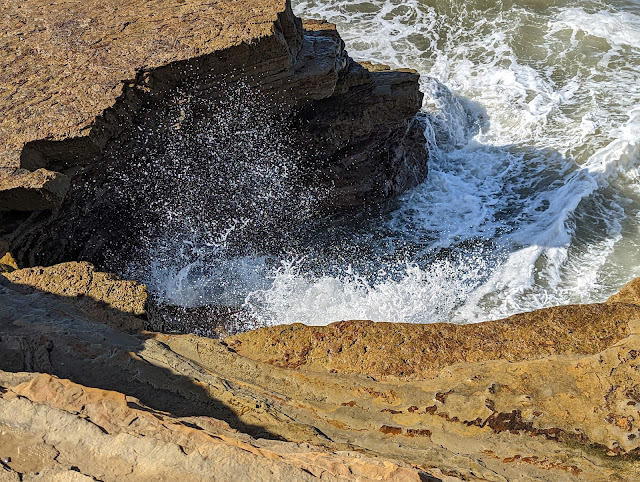 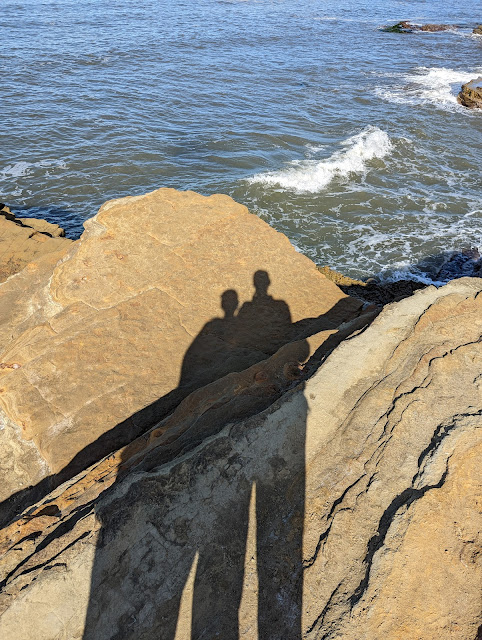 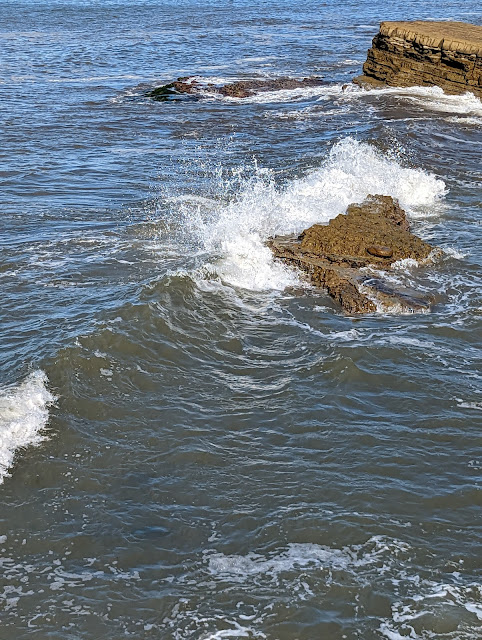 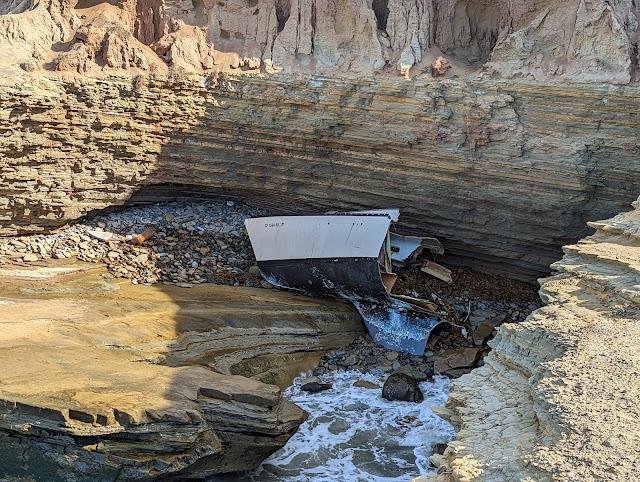 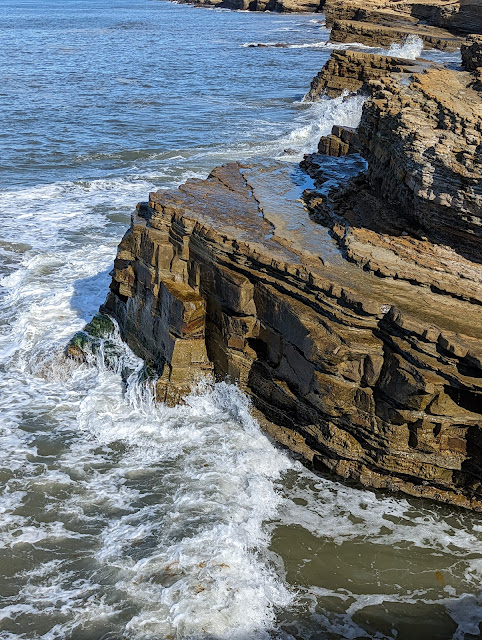 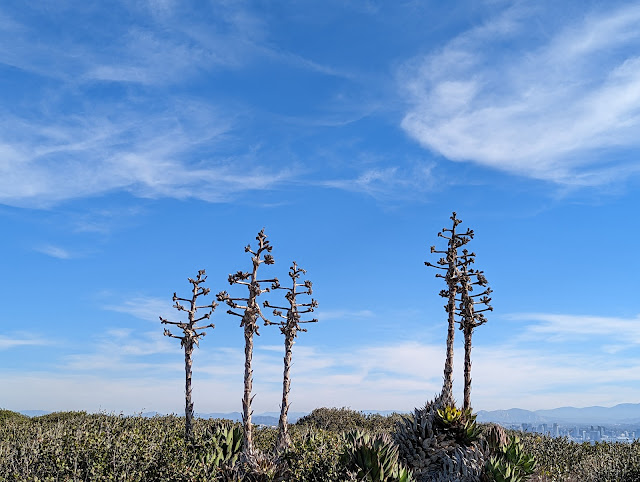 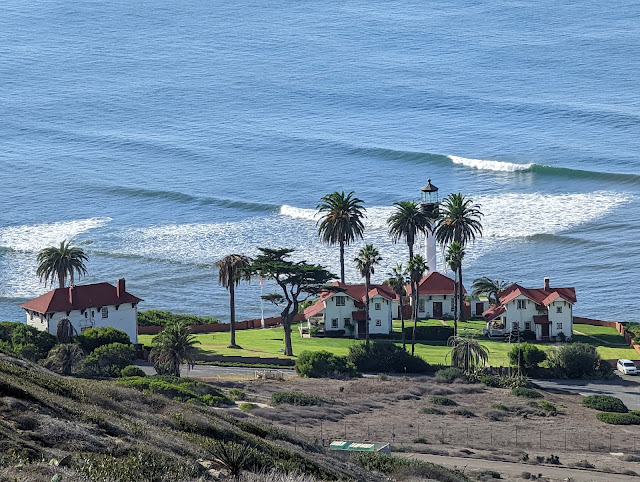