I've gotten some very nice feedback on my Against Longtermism post. Thanks!

This is the most interesting, with my emphasis added.

HAHAHAHHAHA this is such a good point!!!!!: "Um, hello? Humans enslave, forcibly contain, and kill billions of fellow sentient (but “inferior”) beings. So if a “superior” AI actually did share human values, it seems like they would kill, enslave, and forcibly contain us."

I agree with you on most of what you said. I'm sorry so many people downvoted it. I went and upvoted it! :-) So now it's at zero instead of negative lol.

A lot of the stuff you said in this post is stuff that I am afraid to say publicly, for fear of alienating those who I want support from (EAs.) So you are brave for saying this super directly.

The idea of humans continuing for billions of years scares me.

But I can't possibly imagine how to communicate that fear in a way that someone else, who doesn't see humanity the way you and I see humanity, would understand. 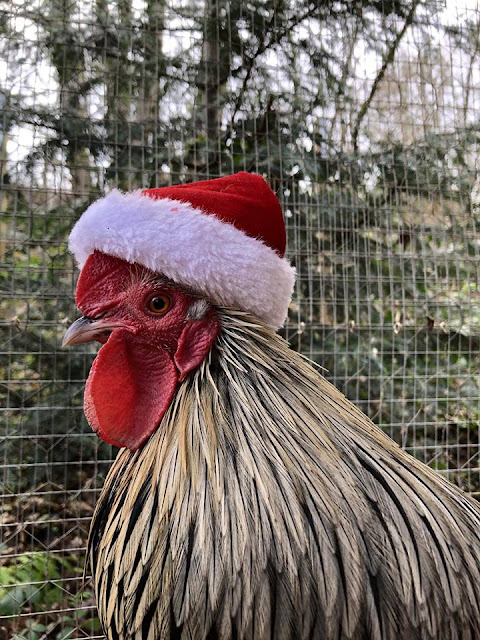