I had a finished draft of Losing My Religions a few days ago. I even got up Sunday morning and didn't work on it at all. But today, at the prompting of my sister (TY!), I wrote. a new chapter that starts thusly (don't worry, "Funeral Suit" is a previous chapter):

[Funeral Suit is an earlier chapter, a reference to a wool suit I got in high school and kept to wear to funerals for the decades after that.]

Ardyth [maternal grandmother] died before I met Anne. Her husband, Robert, had suffered a stroke many years before and lived for years after. God was not kind to either of them.

But my paternal grandmother was the first to die after I got with Anne. We had briefly visited Clara and Virgil in Toledo our first summer together, 1993, and I showed my blushing bride where I picked tomatoes (and strawberries and raspberries). Shortly after that, Clara fell down the basement stairs. After the funeral was the only time Anne got to visit the Ball family graveyard in North Creek, Ohio.

(Not that I’ll be buried there. You know what I want done to my body after consciousness is no more? I don’t care! I’ll be DED!)

A few years later, when EK was little, Robert died after not being able to walk or talk for over a decade. Team Green-Ball drove across Ohio on the Turnpike under the heavy, grey, Midwestern sky. E was sick, so Anne tended to them in the vestibule of the church. After everything was over, I was driving us to Tiffin for the night when I thought, “What is that smell? What is that smell?”

You guessed it! The smell was Funeral Suit.

And pics from today: 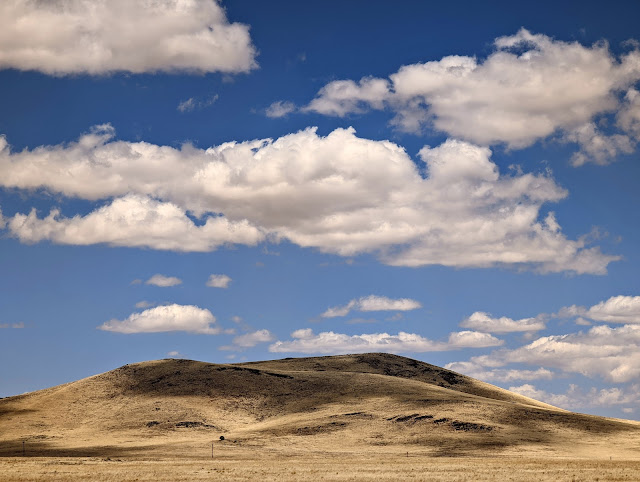 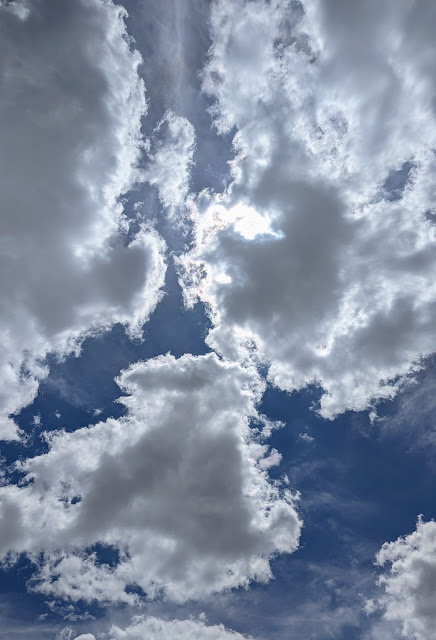 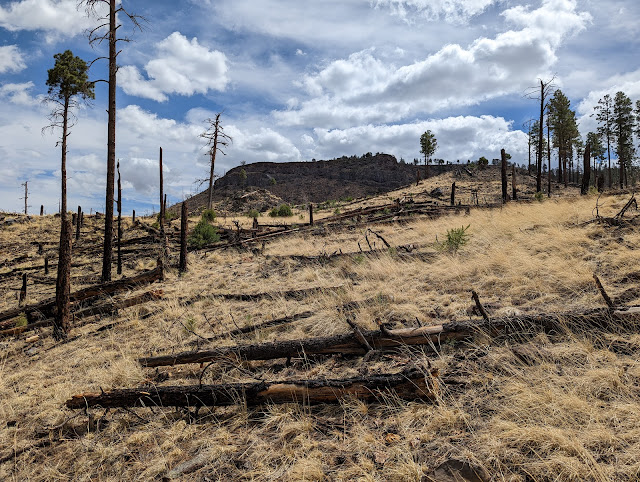 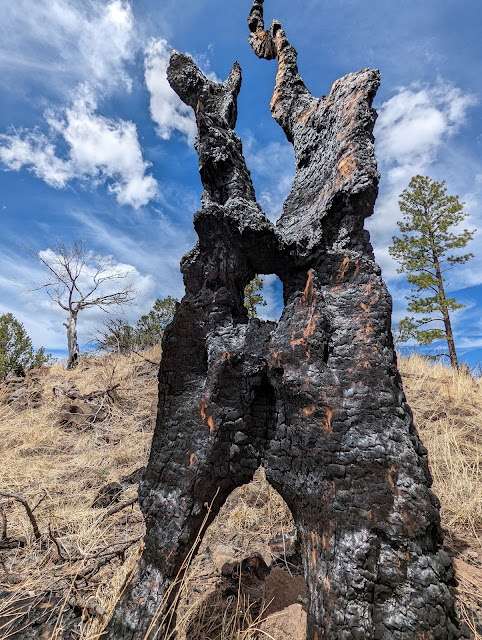 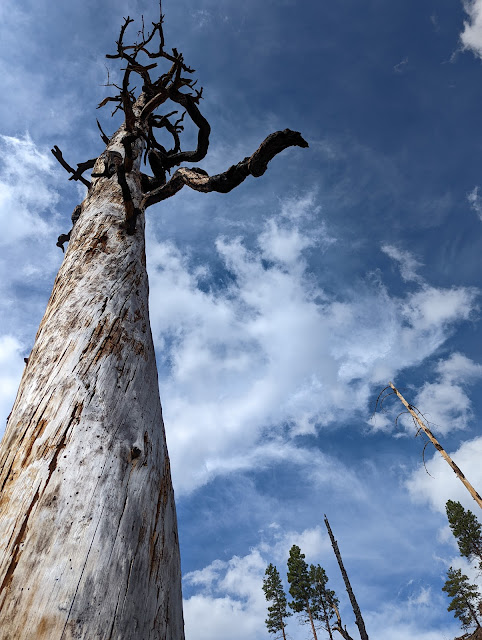