Listening to Ezra Klein interview Fiona Hill on his latest podcast, Anne and I came to a pretty unhappy likely outcome: Putin sets off a nuke in Kyiv to force Ukraine to surrender, but will tell the world that it was Ukraine who set off the nuke.

The West would be outraged and say a lot, but we (at least with the current Administration) would not start WW III and end civilization in the northern hemisphere. It feels like the only way Putin saves face. It does not seem outside the realm of possibilities, given what he's done.

If Putin starts talking about Ukraine trying to get a nuclear weapon, or having saved a nuke from the USSR days, Anne and I will be even more nervous. 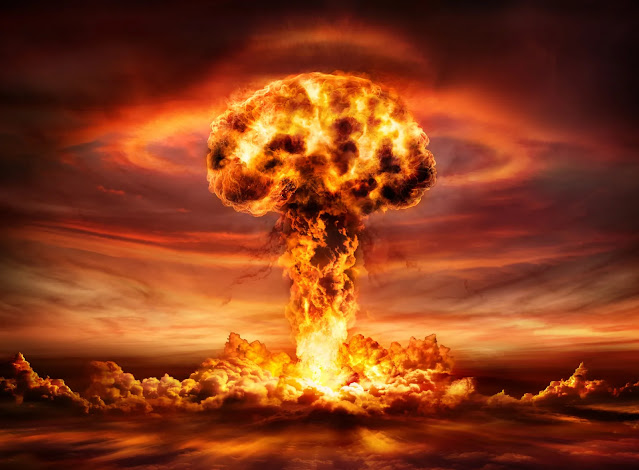