I could have scrolled Twitter all day long yesterday

Just a few of my favorites: 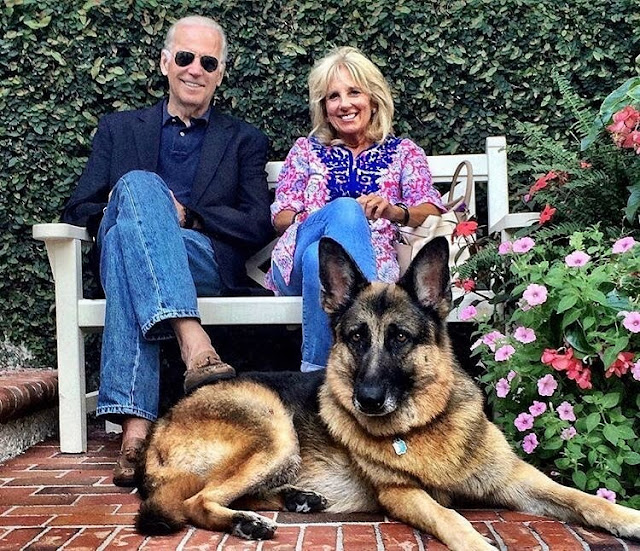 The Descent of Trump.

The results of our national election may tell a story of division. Ballot measures tell a different tale.

Aaron Lewis: "I love that Donald Trump is being evicted by Black people."

Bryan Behar: "Can you imagine being so bad at your job that they ring church bells in another country when you’re done?"

Elizabeth Spiers: "We already empathize with Trump supporters on policy. We want them all to have healthcare, to make a living wage, to have a fair and equal justice system. We don't have to empathize with them because they voted against those things and lost. ... Everyone I know who was upset about Trump winning was upset because we knew he'd hurt a lot of people. The Trump supporters I know who are upset are mostly upset because he can't hurt the right people anymore. It's not the same impulse." 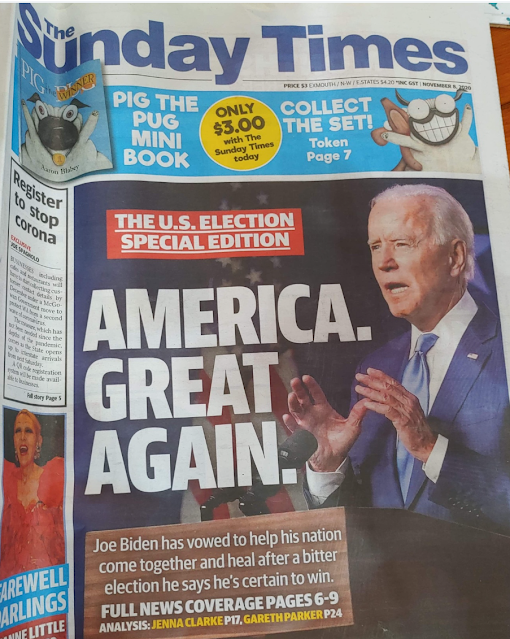