In 2008, Democrats had the biggest landslide imaginable. They had, for a while 60 seats in the Senate.

Even with all that, they barely passed Obamacare. I watched the votes live, on pins and needles.

If Dems had demanded more, they certainly would have lost. And I would be dead.

It isn't, of course, all about me. Countless people are dead now and more will die unnecessarily in the future because people voted for Jill Stein in PA, MI, and WI in 2016. Same for Nader in Florida in 2000.

In a center-right country, with the Electoral College and the unrepresentative Senate, realism is the only thing that makes progress. Realism saves lives. Idealism kills. 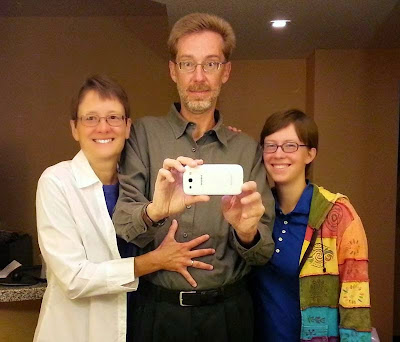