Please read and share this post by Danica Roem, the first person to both be elected and serve while openly transgender in any U.S. state legislature. Excerpt:

Two years later in October 2017, when I was tied dead-even in the polls against a 26-year incumbent, Joe endorsed my campaign and donated from his PAC, which gave us a huge momentum surge right before our first GOTV dry run.

On Election Night 2017, when 19/20 precincts had reported and I was just waiting on Prince William County absentees, my phone rang. I answered it and the person on the other end asked if I would like to speak to Joe Biden because he wanted to talk to me.

He was the one who broke the news to me that I won and that we changed what's possible in American politics.

He told me he remembered meeting me that day in June 2015 when he, as the sitting vice president of the United States of America grieving the loss of his son, was willing to tell a trans woman her rights were worth protecting. 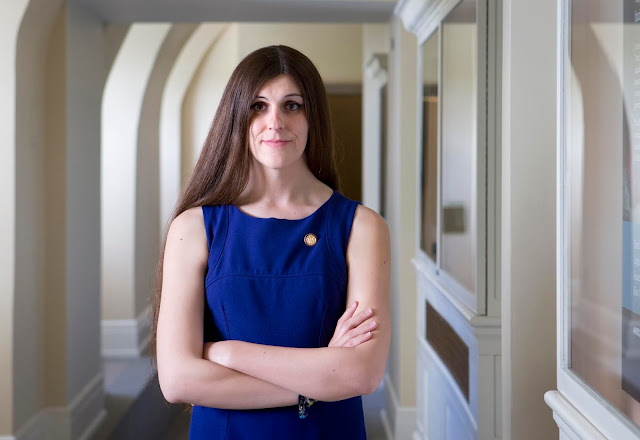