The only person who could unite the country to get through a crisis like this would be a moderately sane Republican.

There is nothing - nothing at all - that a President Hillary Clinton could do such that Fox News wouldn't be screaming at her 24/7. As we saw in the economic collapse in 2008, Republicans will do nothing to help the country if it might benefit a Democratic president. 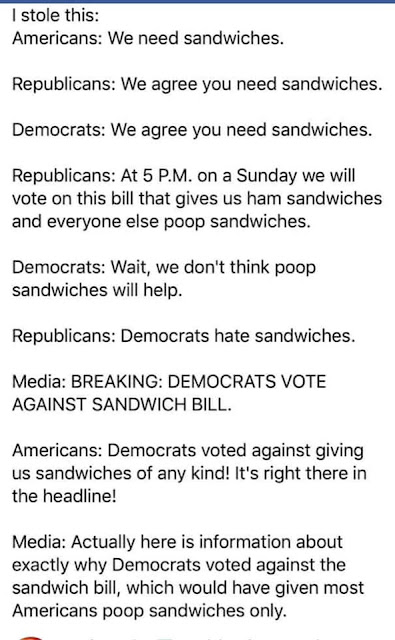