The need for harm-reduction advocacy 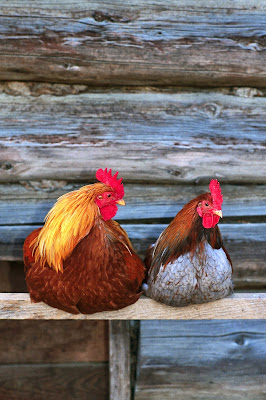 This Atlantic article not only makes the case for plant-based meat but for real-world-based advocacy like this.


"For the past 50 years, Americans have responded to the case against eating animals mostly by eating more animals.
"They have heard again and again about the moral and ecological costs of eating meat—from philosophers like Peter Singer and polemicists like Jonathan Safran Foer; from viral documentary footage of slaughterhouses and tortured poultry; from activist organizations like PETA and scientific reports on the fossil-fuel cost of producing a medallion of beef.
"The collective sum of all these books and films and eco–guilt trips has made little difference. The share of Americans who call themselves vegan or vegetarian hasn’t increased in the past 20 years. In the 1970s, the typical American ate about 120 pounds of meat each year. In the 1990s, she ate about 130 pounds annually. Today, she eats more than 140 pounds a year, or about 2.5 pounds of meat every week—a record high, according to government estimates.
…

"The case against eating meat is a case for the mass renunciation of real human pleasure. (Yes, this is coming from someone who delights in little more than a well-cooked ribeye.) Like the case for reducing our carbon footprint, the vegan argument requires that the large majority of people sacrifice their lifestyle for outcomes that are often invisible to them as individuals. A cultural or moral revolution designed around the elimination of pleasurable options and the restriction of individual human choice is a hard sell, particularly in a country like the U.S., where materialist choice has been elevated to a kind of civic religion."