The Truth We Should Dare To Speak

Basically every animal we kill in the US is killed as part of our “food” system. This year, about nine billion animals will be born into and suffer on factory farms, their misery ended only by slaughter.If we could convince every single person in the US to entirely give up beef, pork, lamb, and dairy – and replace every scrap of that with a plant-based food – the number of animals who will be brutalized on factory farms would remain...

... about nine billion.The numbers are simple: if we care at all about suffering, the impact of our advocacy has to be measured by its impact on how many birds are being raised to be eaten.Of course, actually looking at the facts shown by decades of consumption patterns clearly indicates that people have replaced red meat with chicken, causing vastly more suffering. Studies have shown this clearly as well. 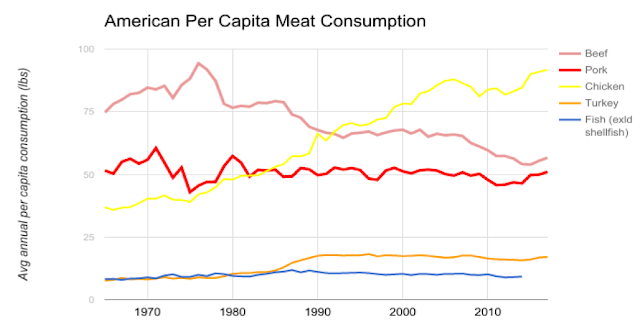 What Ginny Messina wrote years ago is even more painfully true today: Bad News for Red Meat Is Bad News for Chickens.For decades, there have been several problems with our advocacy, not the least of which is our lack of understanding (or memory of) basic human nature. Perhaps the most important insight is what won Herb Simon his Nobel Prize in Economics: People don’t make optimal or “perfect” decisions. Rather, almost everyone makes choices based on what is a bit “better” or “good enough.”Yet just about every single argument we offer the general public – health, environmental, and even ethical – leads people to move from red meat to eating more chickens. Almost everything we say reinforces the trend that has led to the explosion in the amount of cruelty and suffering in this country. 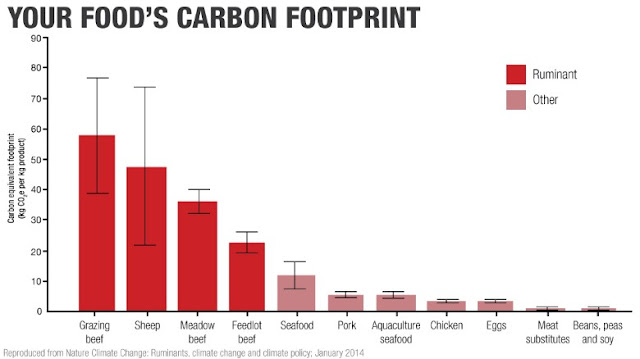 Of course, various smart advocates have created endless rationalizations for pursuing their personal preference for advocacy. The most common is the need to be “consistent.” But consistency is utterly irrelevant in the real world. People have a nearly infinite capacity for cognitive dissonance. They love their dog or cat and eat pigs and cows without a second thought. Other advocates create fantasies whereby getting people to question the ethics of eating red meat will lead them to adopt the full philosophy of animal liberation. But this could not possibly be more at odds with how people function in the real world. Having an entire class of meat widely vilified as immoral – veal – had no impact on overall meat consumption. More importantly, it did nothing to stop the continuing increase in the consumption of chickens.Of course, we applaud the attempts to think outside the box, given our failures to increase the percentage of vegetarians or slow the rise in chicken consumption. But we are horrified and appalled when people advance pet theories that we know with absolute certainty will vastly increase the amount of suffering on factory farms.
It might seem like harmless to create stories where a quirky new message will create a magical moral awakening across the country. But this is not an intellectual exercise. This is real life – and death – for birds being brutalized by the modern chicken industry.

The end of cruelty to farm animals won’t come from some mystical manipulation of the public’s thinking. It will come from an interplay of supply and demand driving and being driven by technological change. There is no cunning shortcut, no quick fix. The public won’t ever all become ethical eaters – we have to drive both demand for and supply of ethical, familiar foods that they will gladly eat. 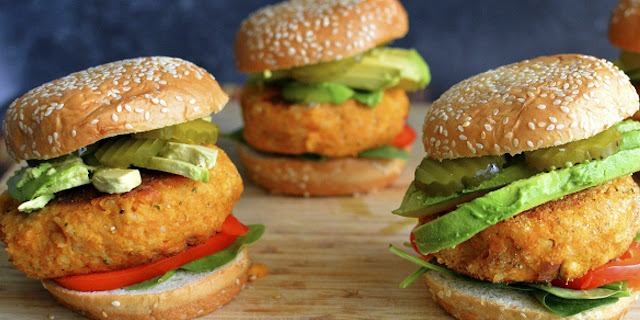 Given all of the above and more, it seems inevitable to conclude that those of us who truly care about suffering and are working on the demand side must follow two straightforward guiding principles:

These may not thrill the ideologues or the clever contrarians. But these are the principles that follow from the historical real-world facts.


If you agree, please be a part of One Step for Animals work. Thanks!