I've been reading Kevin Drum for well over a decade - probably closer to 15 years, back when he was just CalPundit. Today (Wednesday), he was on fire. Some highlights: 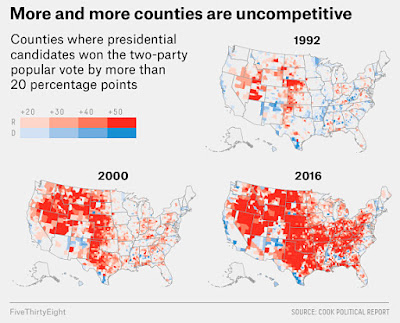 (I often see Republicans point to maps like this, as though land votes. It should be that people vote, and Hillary won 3 million more votes than Trump.)

And the following is particularly stunning:


Keep this in mind when considering everything Paul Ryan is doing to hurt the poor even more: 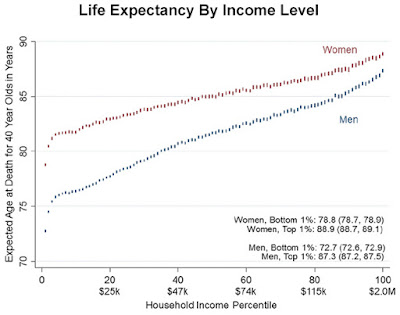