In 2014, I was a part of research at the University of Arizona. One of the robust findings by all four research groups was that the general public viewed veganism as impossible, and vegans as annoying (to put it mildly).

Several new studies back this up. Another series of surveys showed that while people think they should eat healthier, they don't plan to. They can't imagine going vegetarian, but they can imagine perhaps reducing or changing their meat consumption. 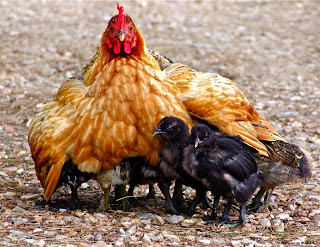 It is important to keep in mind the implications of these surveys. The first, of course, is that we should consider the audience when designing a message, rather than saying what appeals to us. The second is that we should be very wary of the idea of "reducing" meat consumption, as this can lead to more animals suffering.

Finally, despite all the hype we may see in our Facebook feed, the real world isn't so rosy. The bottom-line fact is that people in the US have never eaten more animals than we do today. Americans have never caused more suffering with our dietary choices than we do today.

In the face of all this, it is understandable to want to work exclusively on making factory farming somewhat less bad. But if we are going to really build a truly better world, we need to actually rethink our advocacy and try a new approach, one that is psychologically sound and takes into account the lessons from the last 40 years.

If you want a truly better world, please consider being a part of this new work.

Thanks so very much!