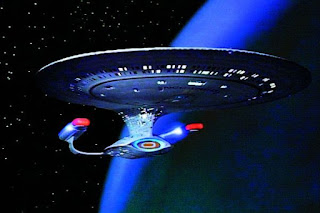 E found this song, which isn't normally our type of music, but how can you top the lyrics??

The reason that I'm not a nihilist
Is some day I wanna live like in Star Trek
And I know that we'll never build starships
Until we tackle poverty, war, and hardship

So we fight overnight and over lifetimes
Organize for that warp drive
And of course I realize
That we're a long way from it
But what better reason to start runnin'? [literally] 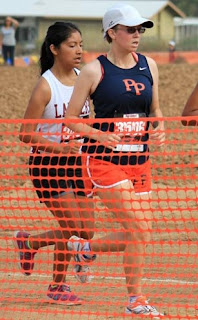 No friction; no flame
No struggle; no progress
No sweat
How many times do we have to win
'Til you realize that we are not lost yet?

There is no chosen one, no destiny, no fate
There is no such thing as magic
There is no light at the end of this tunnel


So it's a good thing we brought matches